Shocking! Granted off by showing dead farmer alive; The shadow of confusion in the administration | Mahaenews
BREAKING NEWS

Home English Shocking! Granted off by showing dead farmer alive; The shadow of confusion in the administration

Shocking! Granted off by showing dead farmer alive; The shadow of confusion in the administration 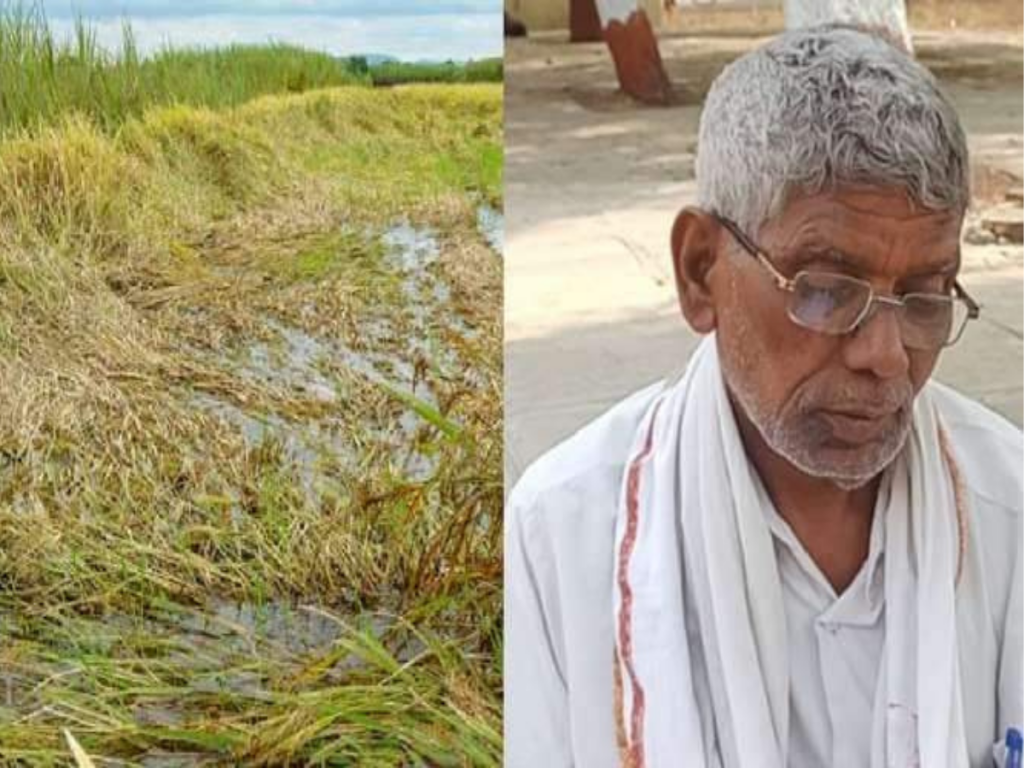 Parbhani: While he was alive, someone showed a farmer the paperwork as dead and he abandoned the government scheme. Therefore, an old farmer in Parbhani district has to work hard to prove that he is alive. For the last ten months, the administration has been trying to prove that we are alive. The 65-year-old farmer’s name is Sitaram Gyanoba Suravase. Farmer Sitaram Survase, a resident of Kashtgaon in Parbhani taluka, has been working for the last ten months. He owns 3 acres of land and is a smallholder dryland farmer. Prime Minister Narendra Modi has launched the Prime Minister’s Farmers Honors Scheme for farmers. Under this scheme, farmers are given Rs. 6,000 per year as against Rs. 2,000.

So far the farmers have received eleven installments. Sitaram Survase got six installments of Shetkari Sanman Yojana smoothly. But then the money stopped flowing into his account. Survase inquired on the portal of Shetkari Sanman Yojana. At that moment, they received a shocking information. The certificate of death of Sitaram Suravase was uploaded on the portal. This certificate disqualified him from the benefits of the scheme. For the last ten months, they have been trying to find out who is alive and who has uploaded the death certificate.

They are using the right to information, appealing in many places, but they are alleging that no information has been given to them yet. In order to get back the honorarium of Rs. For the last ten months, he has been fighting the administration. He collected documents in many places. But as he has not yet received justice, he enlisted the help of district president Kishor Dhage and activists of Swabhimani Shetkari Sanghatana. To show that we are alive and can eat, Survase sat in the tehsil office with the activists of the farmers’ association and started agitation by eating vegetable bread. In the case of Sitaram Survase, the shadow of Parbhani district administration has come to the fore. However, Sitaram Survase has demanded that the administration should take timely notice and save the helpers.