Shocking! Chimukalya died of electric shock while touching the cooler in the house | Mahaenews
BREAKING NEWS

Home English Shocking! Chimukalya died of electric shock while touching the cooler in the house

Shocking! Chimukalya died of electric shock while touching the cooler in the house 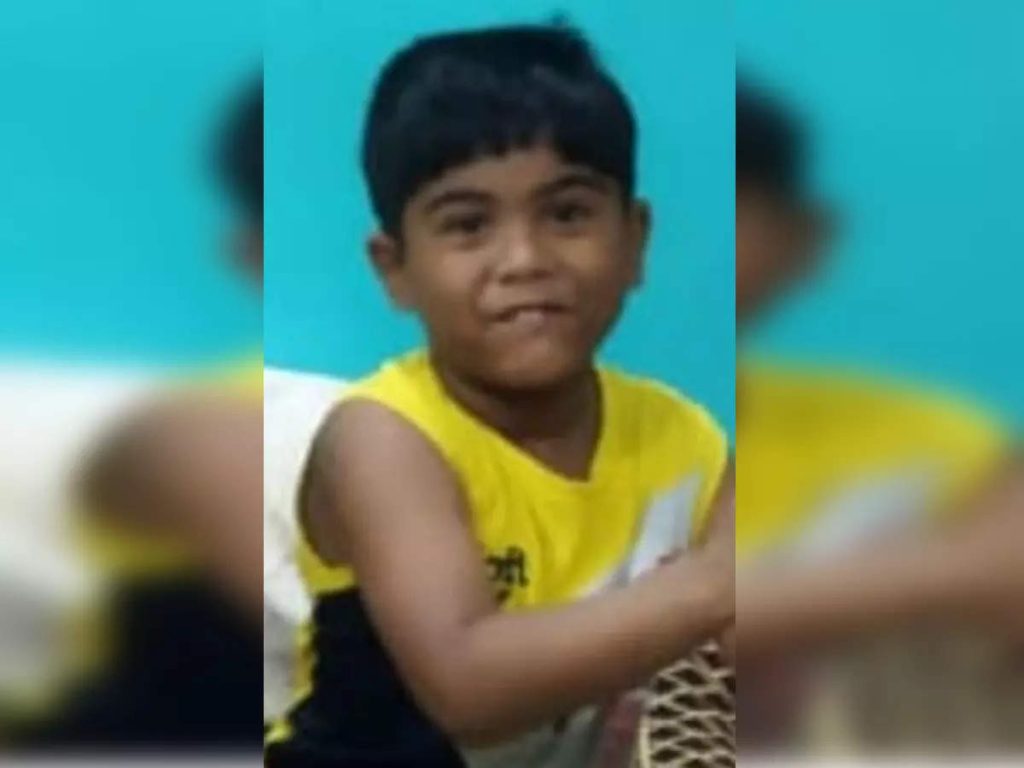 The use of coolers in homes has also increased due to rising temperatures in the state. However, due to this cooling cooler, a spark has lost its life. The shocking incident took place at Mul in Chandpur. The five-year-old boy, identified as Yug Mahesh Jengthe, died after being struck by a cooler while playing and receiving an electric shock. The incident has sparked mourning.

Yug, who was electrocuted by a cooler, is the son of NCP office bearer Mahesh Jengthe. Jengthe’s house is in the vicinity of Sant Gajanan Maharaj Temple. His five-year-old son Yug Mahesh Jengathe was playing in the yard with his elder brother as usual.

While playing, Yuga’s hand touched the cooler in the house. At the same time, Yuga received a severe electric shock. He was rushed to a sub-district hospital for treatment. But doctors pronounced Yuga dead. Yug was a student at St. Anne’s High School. He has been staying at home since last month due to summer vacation. This unfortunate incident happened today. This incident is causing a stir everywhere.