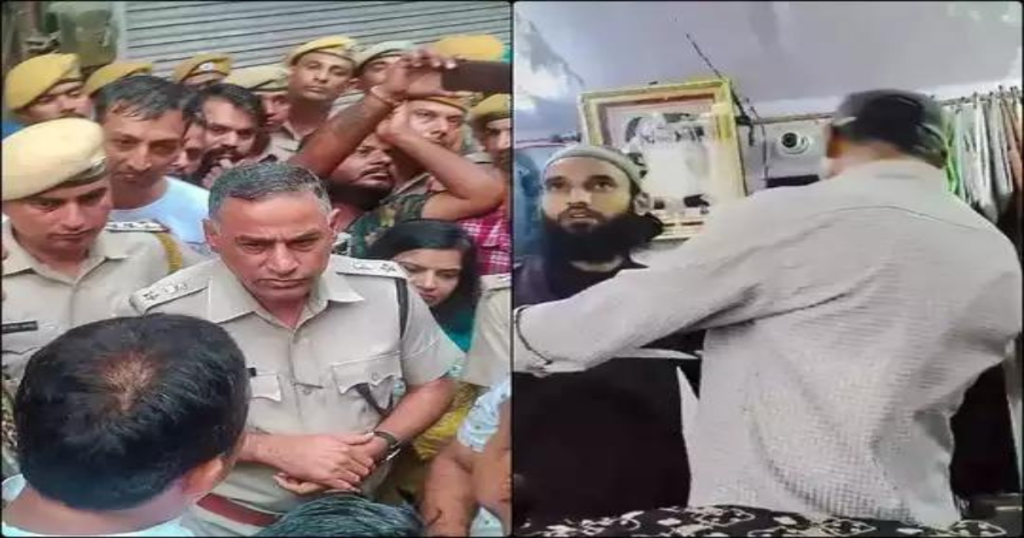 Udaipur: The assassination of Taylor Kanhaiya Lal in Udaipur has shaken the entire country. Shocking revelations have now surfaced in this horrific massacre. Now the postmortem report given by the police has also made several big revelations. You too will be shocked after reading this report.

According to reports, the perpetrators stabbed Kanhaiya several times in the body. During this time, they attacked him 26 times, in which he was severely mutilated 13 times. The tone of the protest has intensified after this shocking revelation. In fact, both the accused had come to Kanhaiya’s shop saying that they wanted to kill Jhabba. As soon as Kanhaiya started taking measurements, he was attacked with a sharp knife. The video has also gone viral on social media.

Kanhaiya Lal was autopsied on Wednesday after being brutally murdered in his shop and was cremated today. Kanhaiyalal’s funeral procession left the residence for the cemetery under tight security. Which was attended by a large number of locals. Opposition leader Gulabchand Kataria also visited the house of the deceased Kanhaiyalal on Wednesday.

The killers are suspected to have links with Pakistan

Both the accused arrested in this heinous murder are said to have links with Pakistan. Agencies suspect that Riaz himself may be an ISIS operative. Because, in his Facebook photos, he is seen using fingerprints used by Islamic State activists around the world. So it is also suspected that he took terrorist training.

How was the assassination plot hatched?

At around 2.30 pm on Tuesday, the two came to their shop under the pretext of sewing clothes. Within a few seconds, they attacked Teli with weapons. He was beaten several times and had his throat slit. The video has also gone viral on social media.

Accused Riaz and Mohammad committed the heinous murder in that manner, which shows that there is no fear of the police in the area. Due to this incident, there is an atmosphere of fear in the entire area and it is known that a police investigation is underway. This has created tension in the city as well.