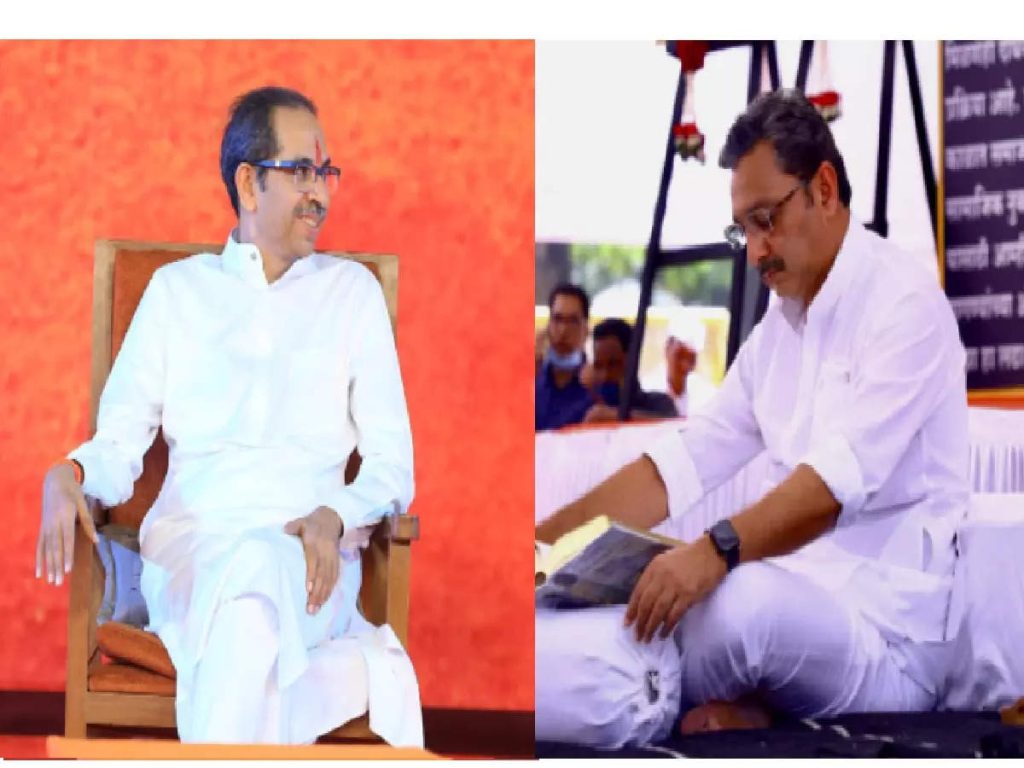 The Central Election Commission (CEC) has announced the election program for 57 vacant Rajya Sabha seats in 15 states including Maharashtra. Voting for six Rajya Sabha seats in Maharashtra will be held on June 10. From Rajya Sabha, BJP’s Piyush Goyal, Vinay Sahastrabuddhe and Vikas Mahatme, while Shiv Sena’s Sanjay Raut, NCP leader Praful Patel and Congress’ P. Six members like Chidambaram are retiring on July 4. Elections will be held for these vacancies. However, according to the changed political equations and considering the strength of the Maharashtra Assembly, two candidates from BJP and one candidate from Shiv Sena, Congress and NCP can be elected to Rajya Sabha. Earlier, Shiv Sena had claimed for the remaining sixth seat.

Shiv Sena will field two candidates for Rajya Sabha. Sanjay Raut’s re-election is considered almost certain. Now, with Parab’s announcement, the suspense about who is the other candidate of Shiv Sena has increased.

Sambhaji Raje’s decision is likely to be a big problem for Shiv Sena. We are going to Rajya Sabha as independents, for which all parties should help me, appealed Sambhaji Raje. However, his candidature may be part of the BJP’s strategy, say leaders of the Mahavikas Aghadi. Therefore, Mahavikas is in the forefront to support Sambhaji Raje.

Chhatrapati Sambhaji Raje was a President-appointed MP last time. He also thanked Prime Minister Narendra Modi and former Chief Minister Devendra Fadnavis for their efforts. But this time, he has declared that his Savata will be Subha. Sambhaji Raje Chhatrapati announced in a press conference in Pune that he will contest the Rajya Sabha elections as an independent. Yesterday, Sambhaji Raje appealed to all parties to support him for going to Rajya Sabha by presenting the votes of MLAs required for Rajya Sabha and the calculations according to the current party balance.

In all, Mahavikas Aghadi has 169 MLAs and BJP has 113 MLAs. According to the strength of numbers, a candidate of Shiv Sena Congress and NCP can be easily elected to Rajya Sabha. So two BJP candidates can go to Rajya Sabha. Given the strength of the current MLAs in the Maharashtra Assembly, the ruling Mahavikas Aghadi and the BJP will have to work hard to retain the sixth seat.