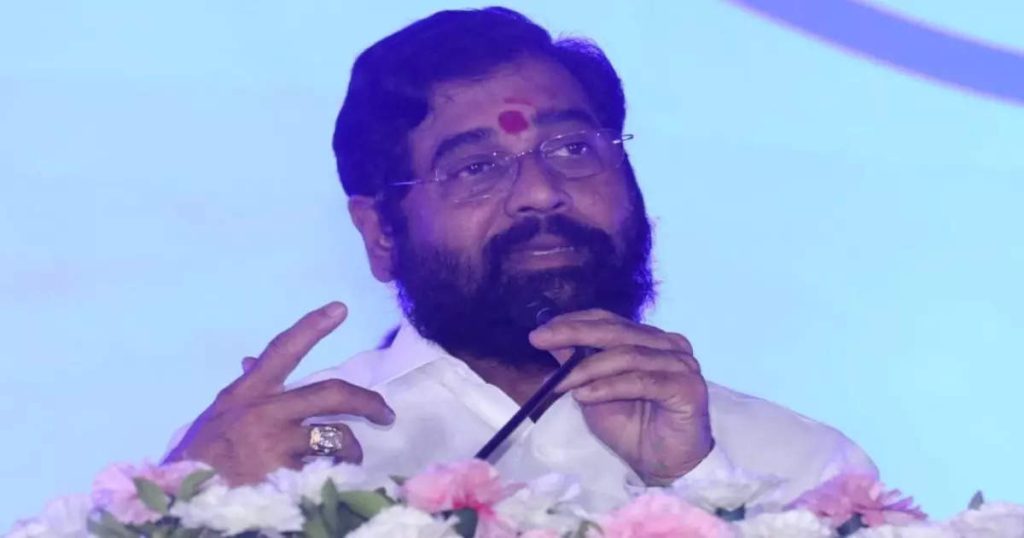 Satara: There has been a major upheaval in the politics of the state. As many Shiv Sena MLAs have revolted, the Mahavikas Aghadi government is now in a position to collapse. All the Shiv Sena MLAs who threatened this government are currently camped in Guwahati. Along with Eknath Shinde, many MLAs are currently in the midst of a revolt.

The rebel MLAs have also reacted angrily to Uddhav Thackeray and the Mahavikas Aghadi. Mahesh Shinde, MLA from Koregaon in Satara district, and Shambhuraj Desai, MLA from Patan, are also seen with Eknath Shinde. However, a big reaction has come from the same MLAs while talking privately with the Mata representative.