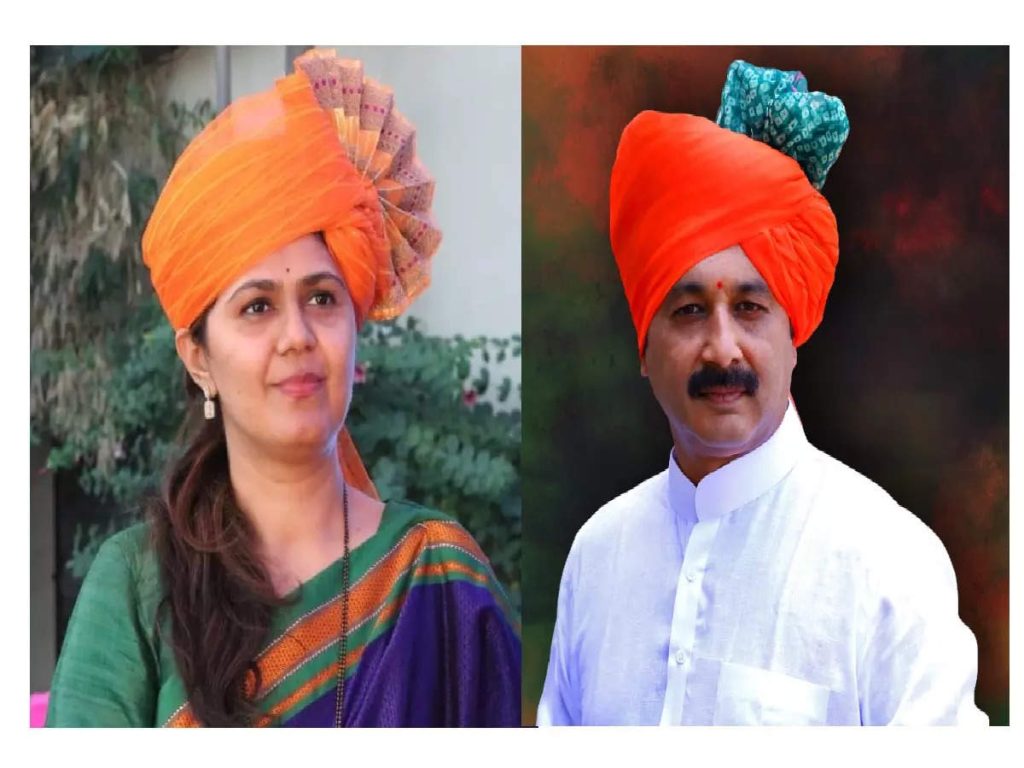 Sambhaji Raje had announced to contest independent elections. His support for the Maratha organizations, his public image in Vidarbha and Marathwada and his political significance in the wake of the Maratha movement was considered a ploy by Shiv Sena and BJP. He believed that either party or the Mahavikas Aghadi would help him. Within eight days, his faith that he would get the Mahavikas Aghadi or Shiv Sena sponsored candidature on the strength of Maratha Vote Bank and the BJP would support him without any opposition. He is likely to have to withdraw before the Rajya Sabha battle. Against this backdrop, Pankaja Munde has appealed to the Mahavikas Aghadi.

What did Pankaja Munde say?

Chhatrapati’s withdrawal before the fight?

Sambhaji Raje, who has been pitted against BJP and Shiv Sena by announcing that he will contest the Rajya Sabha elections as an independent, is facing a dilemma as it is time for him to withdraw before contesting. Due to the lack of response from the MLAs, the condition of the Shiv Sena and the negligence of the BJP, which once had a burning face, the possibility of making it to the Rajya Sabha fort has been ruled out and an official announcement will have to be made. In doing so, the decision should be considered honorable, for which it will be announced that ‘now not the Rajya Sabha, but the state will take over and for that, the self-governing organization will be strengthened’. This is considered as a warning for Mahavikas Aghadi and BJP.