Saying that a person should die does not fit in my middle class culture: Supriya Sule | Mahaenews
BREAKING NEWS

Home English Saying that a person should die does not fit in my middle class culture: Supriya Sule

Saying that a person should die does not fit in my middle class culture: Supriya Sule 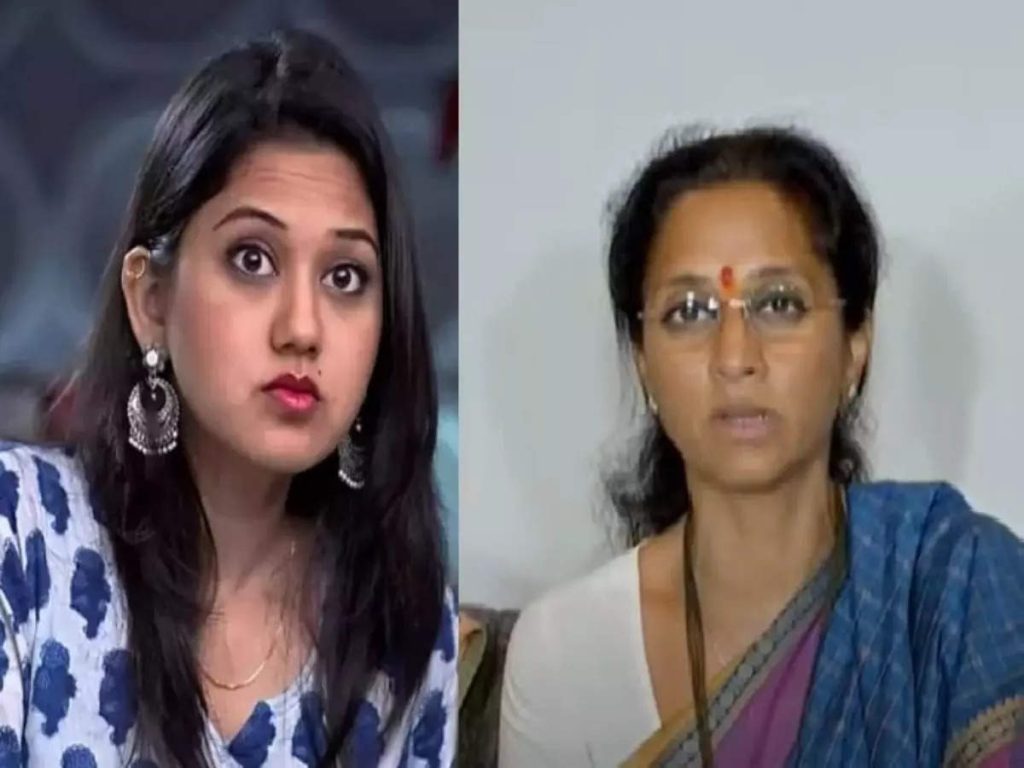 Some people have something written on their wall. It does not fit into any of the laws or regulations of this country. Trolling is a different matter. I do not know Ketki Chitale. The law will do the same. I will not talk about their opinion which is in line with the system. Who would want to date a person who can’t even spell his name correctly? On this occasion, I would like to express my sincere gratitude to Devendra Fadnavis, Raj Thackeray and Uddhav Thackeray. We will continue to play a similar role in such cases. If this time comes on someone else, I will take the first role, said Supriya Sule. Whether Ketki Chitale wants to delete the post or not is his personal question. We have a system in our country, there is a police station and a court, go there and seek justice. It is ridiculous to misuse the media for such things, said Supriya Sule without naming Chitra Wagh.