Sambhaji Raje’s game is over, he knows very well who played the game: Shivendra Raje Bhosale 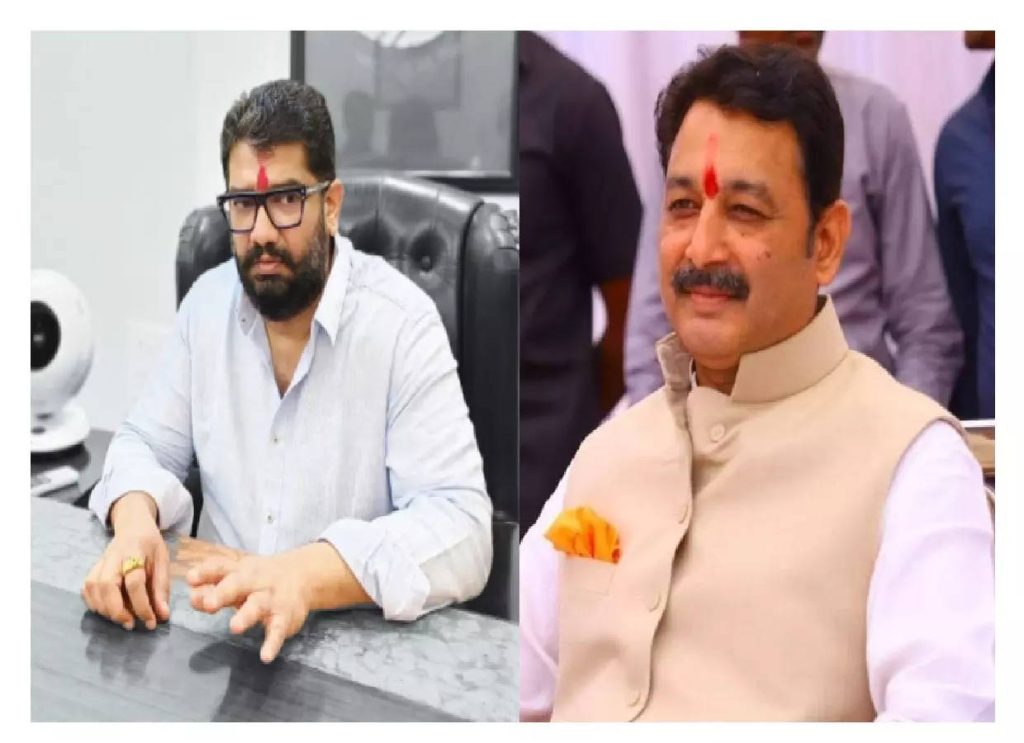 Chhatrapati Sambhaji Raje, who wants to contest from the sixth Rajya Sabha seat as an independent, has finally announced that he has withdrawn from the fight. On this occasion, Sambhaji Raje accused Shiv Sena and Chief Minister Uddhav Thackeray of cheating him. Well done, now I am free to scour Maharashtra. He said that he would now travel all over the state to form Swarajya Sanghatana.

After the return of Sambhaji Raje, reactions of various leaders are coming. Similarly, BJP MP Shivendra Raje Bhosale made a big statement that Sambhaji Raje’s game was over. He said, “Sambhaji Raje had to withdraw before entering the Rajya Sabha elections. I think they had a game. Sambhaji Raje knows very well who played his game “. “All the Maratha community in Maharashtra is standing behind Sambhaji Raje. His work in conservation of forts, his contribution in the battle of Maratha reservation is invaluable. At such a time, the Mahavikas Aghadi should have honored the descendants of the Chhatrapati dynasty, “he said.

Saying that Rajya Sabha elections will not be contested, Chhatrapati Shivaji put a curtain on the dramatic events of the last 10 days. I will be touring the state and I want to see my strength. He said that now I will scatter the state for the formation of Swarajya Sanghatana.