Sambhaji Raje insists on ‘independent’ role, army leaders start planning, who is behind the Rajya Sabha? 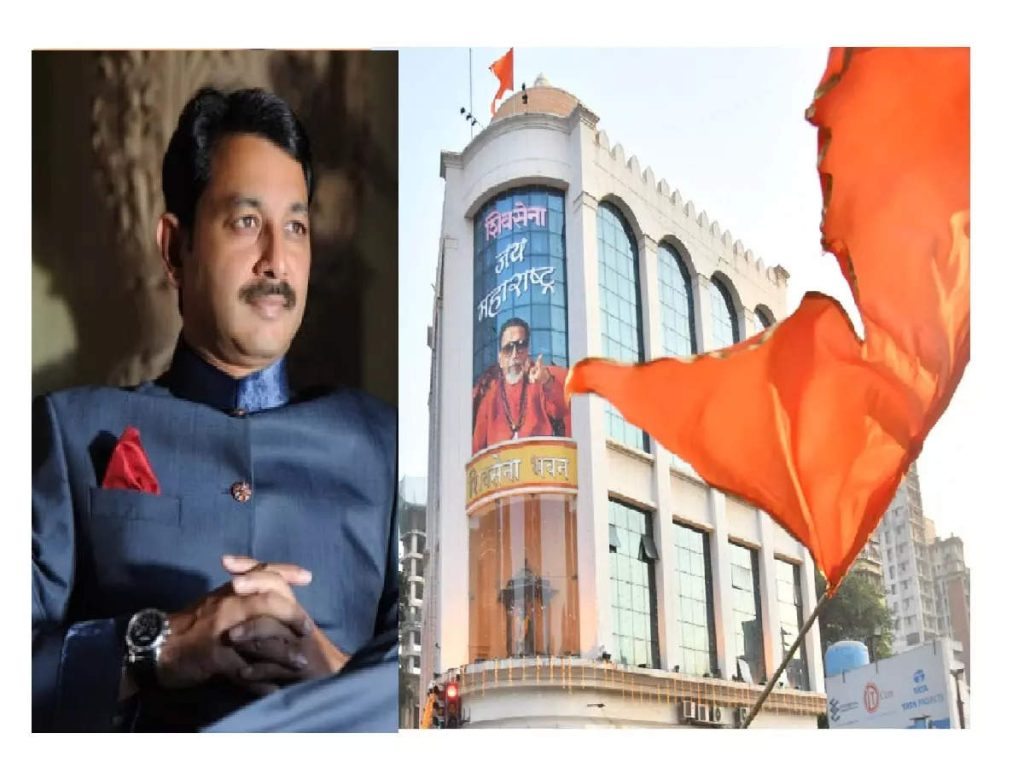 Mumbai: Despite the Shivsena’s offer, Sambhajiraje Chhatrapati is adamant on his ‘independent’ role, so Shiv Sena leaders have started formulating his next strategy. The meeting of senior leaders of Shiv Sena in Marathwada has started at 3.15 pm. Today’s meeting will discuss important issues such as the sixth seat in the Rajya Sabha (Rajysabha Election 2022), the Chief Minister’s meeting in Marathwada and the water issue in Aurangabad.

Come at 12 noon today and tie Shivbandhan, we will announce your candidature, was the offer made by Shiv Sena to Sambhaji Raje Chhatrapati. However, rejecting the army’s offer, Sambhaji Raje left Mumbai for Kolhapur in the morning. In a way, he showed that he is firm in his independent role. However, he did not send any message to Shiv Sena in this regard. There is confusion even in Shiv Sena as Sambhaji Raje has not clarified his role. Against this backdrop, an important meeting of Sena leaders is being held at Shiv Sena Bhavan.

Chandrakant Khaire, Arjun Khotkar and Jaydatta Kshirsagar are present at the meeting at Shiv Sena Bhavan. If Sambhaji Raje rejects Shiv Sena’s offer in clear words, then Shiv Sena party will give candidature to hardcore Shiv Sainiks in rural areas. Against this backdrop, what is the name of the Rajya Sabha race in rural areas? Who will get the Rajya Sabha seat ?, such names can be discussed in today’s meeting.

Shiv Sena will not support independent candidate in Rajya Sabha elections. In any case, Shiv Sena will field two candidates, said Shiv Sena leader Sanjay Raut. However, now there is a doubt about how strong the Shiv Sena MLAs will be on this role. Because, it is understood that some MLAs from Shiv Sena faction support Sambhaji Raje’s candidature. These MLAs have also warned Matoshri of danger.

This group of MLAs says that it is not politically feasible for them to reject Sambhaji Raje Chhatrapati’s Rajya Sabha candidature. Therefore, we have to look at the role of these MLAs in the Rajya Sabha elections to be held on June 10. On the other hand, he fought as Sambhaji Raje and if he was defeated, he defeated a member of the Chhatrapati dynasty. There is a tendency among some Shiv Sena MLAs that the concerned MLAs or political parties will have to pay the price in the forthcoming elections.