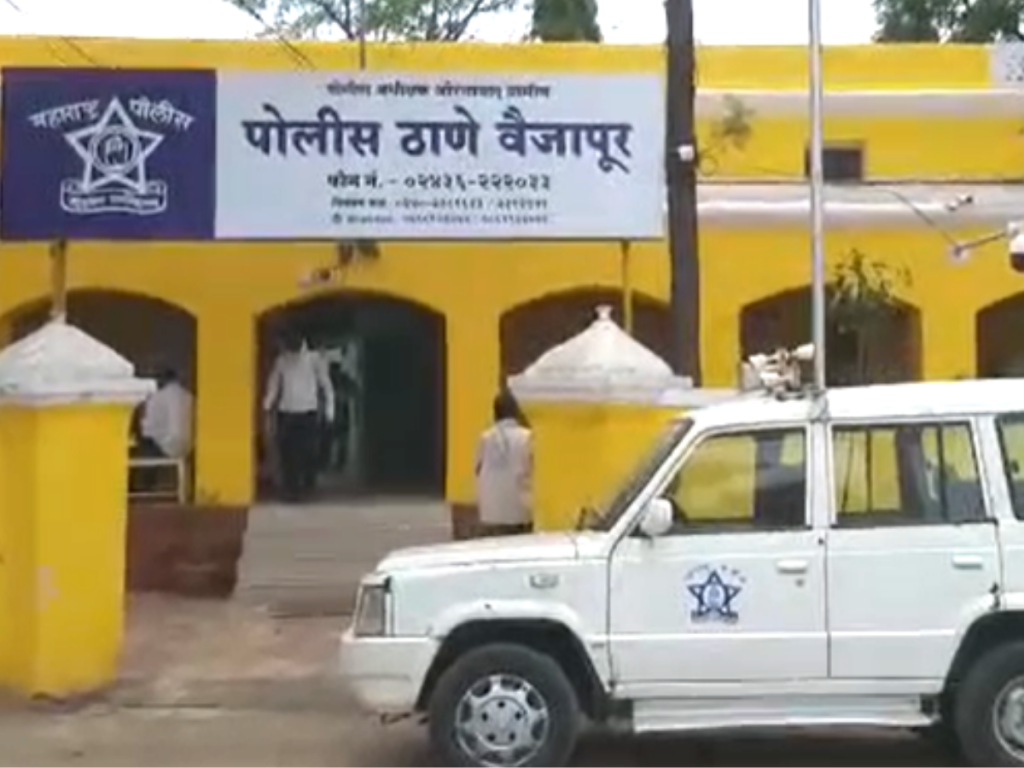 Aurangabad : The saying ‘housewife before the year’ is prevalent. However, an incident has come to light in Dhondalgaon in Vaijapur taluka of Aurangabad district where a Javanese kidnapped his sister-in-law and made her a complete housewife. A shocking incident has taken place where Javaya, who came to Sasarwadi, left his wife and abducted his 17-year-old sister-in-law. A case has been registered against Jawai and his two accomplices at the police station. The name to go is Umesh Ramesh Nigal. The other two accused are Ramesh Shankar Nigal (resident of Kapuswadgaon taluka, Vaijapur district, Aurangabad district) and Raju Waikar (resident of Ganeshnagar taluka, Sangamner district, Ahmednagar district).

According to the Vaijapur police, a girl from Dhondalgaon was married to a youth from Kapuswadgaon a year and a half ago. On May 9, Jawai came to Sasurwadi with his wife. Meanwhile, the 17-year-old sister-in-law was lured into marriage and fled without anyone noticing. The sudden disappearance of both of them caused some confusion in the house. After searching among the relatives in the village, no trace of the two was found.

The next day, Javaya called his father-in-law and told him that he had abducted your daughter. Not only that, Javaya also demanded to send Rs 10,000 for getting married. When this type came to the fore, the ground under everyone’s feet shifted. A case has been registered against the father-in-law and his friends at the Vaijapur police station for abducting the girl following a complaint lodged by the girl’s father. Police are searching for the absconding accused, said Vaijapur police station inspector Samrat Singh Rajput.