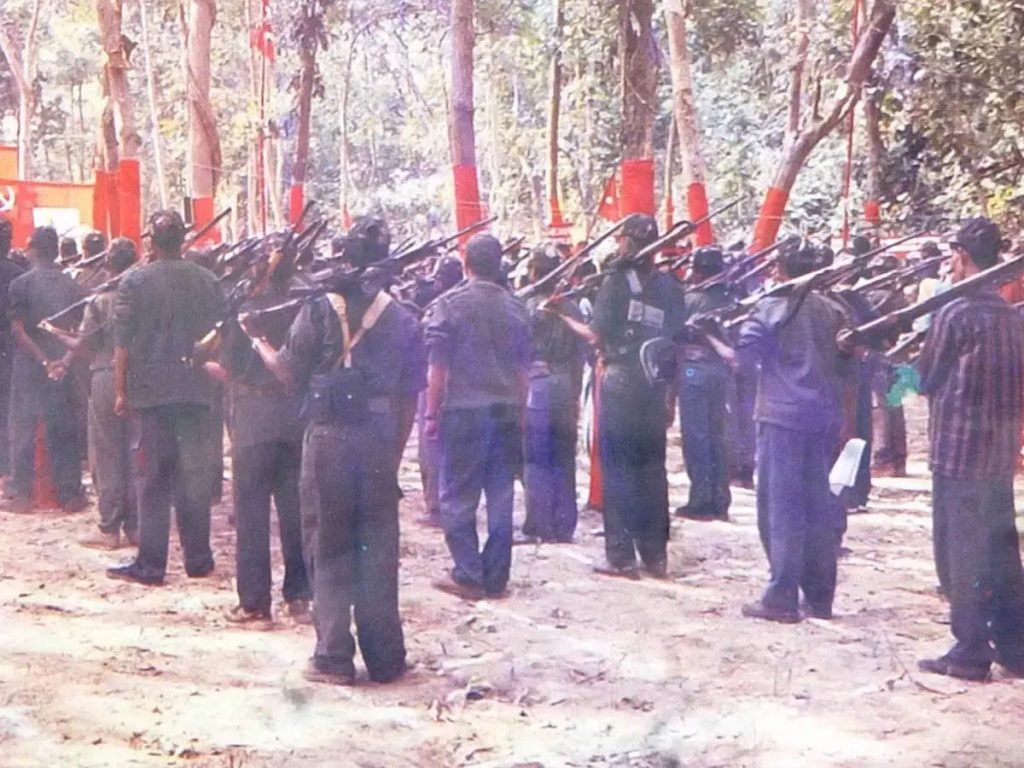 Gadchiroli: Punishment of Maoists during Tendupatta season brings in over Rs 100 crore. According to police sources, the figure is going up to Rs 50 crore from five districts in Gadchiroli and ten districts in Chhattisgarh. This ransom is obtained through tendupatta contractors. The Maoist movement has grown in Maharashtra, Chhattisgarh, Odisha, Telangana, Andhra Pradesh and Jharkhand. The terror of the Maoists can be seen in the jungles of this region. It is in these forests that tendu leaves for vidi industry are produced. This collection is made in the month of May every year.

In the 1980’s, the then Naxalites established their dominance in penalizing the tribals on the basis of their tendupatta wages. At the behest of the Maoists, the contractors paid twice as much as the government. Contractors attending Maoist meetings before the start of the season. It was being paid at the prescribed rate. Later, crores of rupees were paid to Maoists in Gadchiroli district, Odisha, Chhattisgarh and Telangana. In the 1990’s, the amount they received was in the form of a standard bag. During this period, the Maoists used to take a hundred rupees from a contractor for a standard bag. Later this number gradually increased to one hundred crores.

The financing of tendupatta contractors is not limited to the Maoists. Local politicians, along with many elements of the administration, are also accused of being involved. In many places it was easy to make financial arrangements by contacting contractors on a unit basis in penalties. However, as the gram sabhas with PESA law have financial control over the tendupatta, the contractors have taken advantage of the situation by holding hands with the local office bearers, an official said.

The Maoists meet their needs with the money received from the tendupatta ransom. From the local party to the central committee, everyone plans to spend the year on this amount. Tendupatta contractors purchase units through the forest department. Gram Sabha in Pesa area sells tendupana to contractors. The money received by the Maoists in both the Forest Department and Gram Sabha transactions is paid directly by the contractor on the basis of standard bags, a senior police official told Matta.

The Maoists had claimed in a letter that tendupatta was traded through a gram sabha at Rajaram Khandla in Gadchiroli district. The Aheri Dal directly threatened some people as the transaction was not completed. This sealed the finances of the Maoists and the contractors during the tendupatta season. Problems are likely to escalate as the transaction comes under police radar. Superintendent of Police Ankit Goyal has informed that the police has started investigation into the matter. The police will not tolerate any kind of impropriety of contractors. He also clarified that direct action will be taken. On this occasion, the eyes of the security forces from Gadchiroli, Bast to Odisha are focused on this year’s tendupatta season.