Home English Raj Thackeray will not be allowed to set foot in Ayodhya, BJP MP warns

Raj Thackeray will not be allowed to set foot in Ayodhya, BJP MP warns 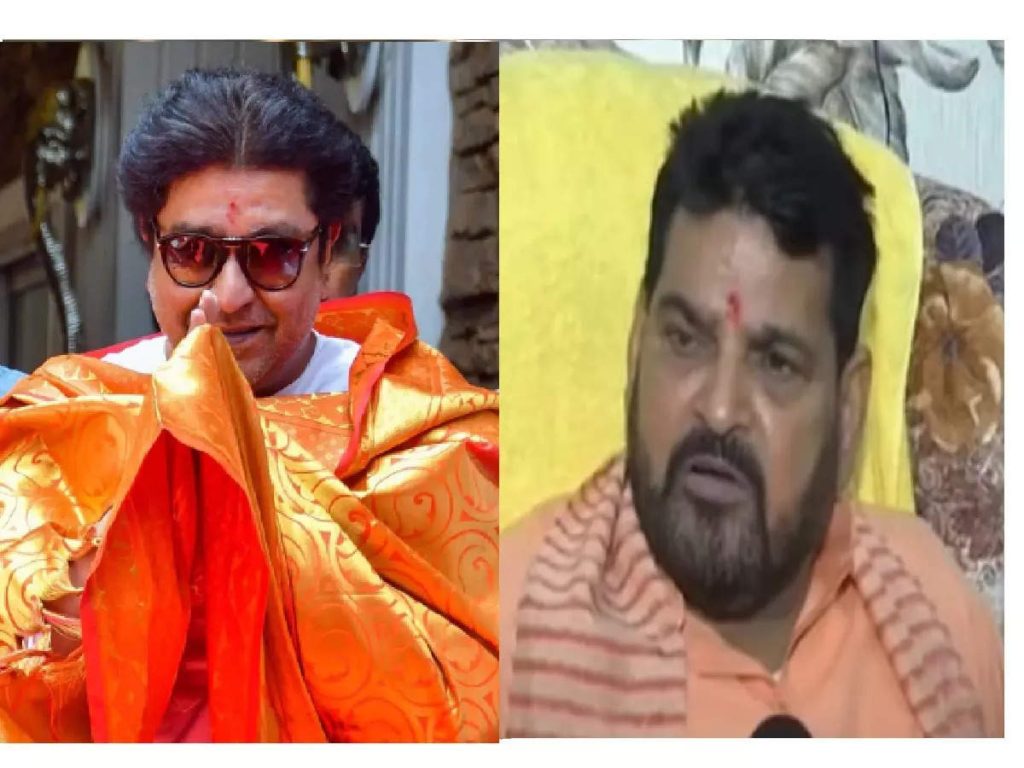 After Raj Thackeray wore the shawl of extremist Hindutva, he held 3 public meetings. He blew the trumpet in the meeting on Shivatirtha of Padva. Later, in the North Sabha in Thane and in the Aurangabad assembly, he took an aggressive stance against the bhongs on the mosque and further sharpened the role of Hindutva. Earlier, at a press conference in Pune, he announced his visit to Ayodhya on June 5. Raj Thackeray announced that he would be going on a tour of Ayodhya with hundreds of his party workers and office bearers. BJP MP Brij Bhushan has opposed his visit.