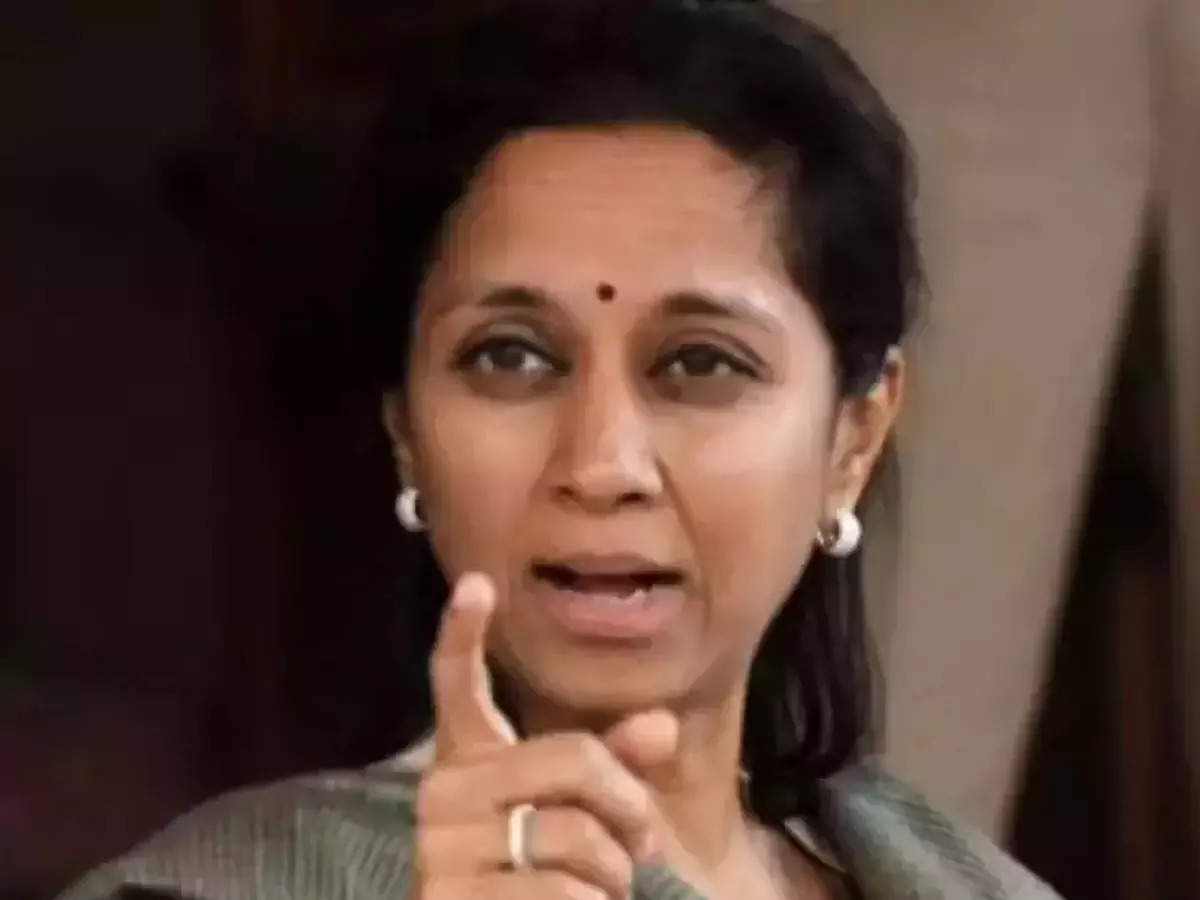 Mumbai: MNS president Raj Thackeray at a public meeting in Thane (Raj Thackeray Speech) on Tuesday targeted NCP president Sharad Pawar and MP Supriya Sule. Supriya Sule has taken note of Raj’s criticism and has strongly responded to him. I have not heard Raj Thackeray commenting on the real issues of the youth in his speech. I saw that he played in history and what can I say about the person who hurt the late Hindu heart emperor Balasaheb Thackeray? ‘ Such a real question has been asked by Supriya Sule.

Supriya Sule criticized the role of Hindutva played by Raj Thackeray. ‘Actually I was in my constituency yesterday, so I didn’t get a chance to see Raj’s entire speech. However, according to what I read from the newspapers, he has spoken only about 95% of the NCP in his speech. This underscores the importance of our party. Raj Thackeray made a personal attack yesterday. I was surprised to read the points he made in his speech. Because today there are many important issues facing the country and the state, including inflation and employment, ‘said Sule.

‘Raj Thackeray’s criticism should be seen as entertainment’

Deputy Chief Minister Ajit Pawar’s house is raided by ED, but Supriya Sule is not raided, what does it mean? Raj Thackeray had also accused Sharad Pawar of meeting Prime Minister Narendra Modi and implicating party leaders. While replying to this, Supriya Sule has said that Raj Thackeray’s allegations should not be taken seriously but as entertainment.