Premature transfer of ‘those’ 93 police officers ?, case of transfer during Deshmukh’s tenure 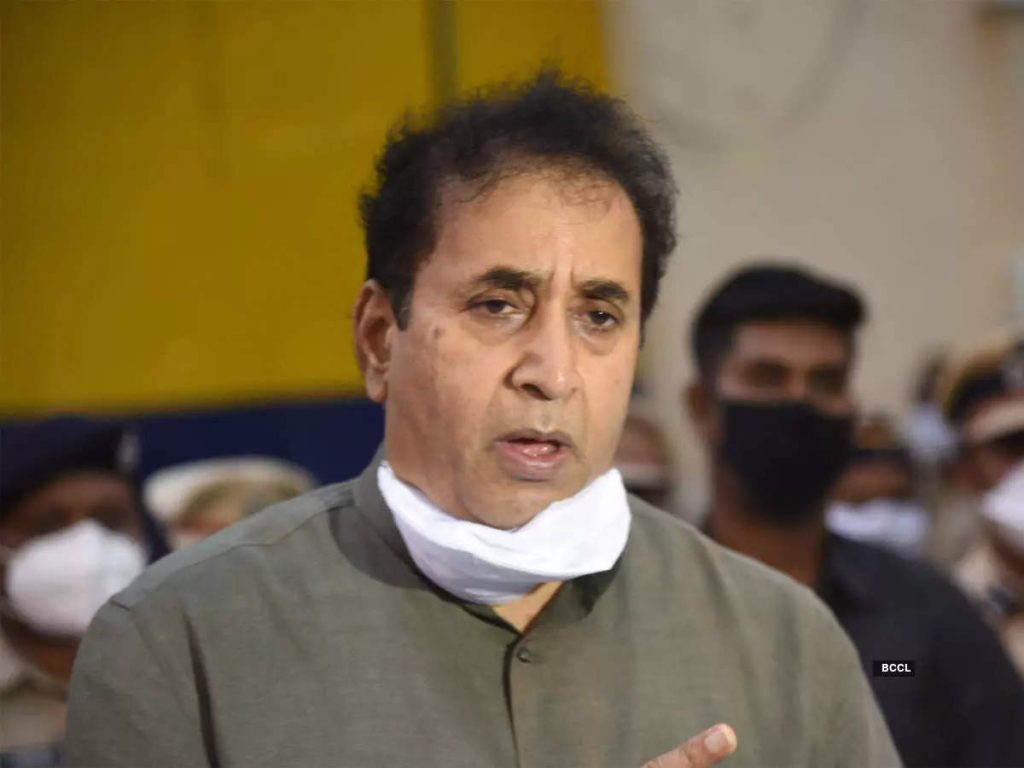 Pune : 93 Assistant Commissioners of Police during the tenure of former Home Minister Anil Deshmukh; It is also being discussed that the needle of suspicion has been raised by the office of the Director General of Police regarding the transfer of the Deputy Superintendent of Police. All these 93 senior police officers are likely to be transferred prematurely and all of them have been directed to be given three options for ‘Choice Posting’.

Former Home Minister Deshmukh has been targeted by the opposition in connection with the transfer case and is being investigated by the Central Bureau of Investigation (CBI) for alleged racketeering. The then Upper Director General of Police Rashmi Shukla’s phone tapping on transfer cases revealed a number of shocking facts. A year ago, cases of police transfers in the state were rife across the country. Against this backdrop, 93 Assistant Commissioners of Police during Deshmukh’s tenure; Also, the needle of suspicion has been raised by the Director General of Police regarding the transfer of the Deputy Superintendent of Police.

The Home Department has appointed these 93 Assistant Commissioners of Police across the state; Also, Deputy Superintendents of Police were transferred in October-November 2020. Therefore, not all of these officers are eligible for replacement yet. While all these officers have been transferred for a period of one and a half years, they have been ordered to be given the option of ‘Choice Posting’ for re-appointment in the general transfers. There are eight officers in the Pune Police Commissionerate, and Commissioner of Police Amitabh Gupta has ordered all of them to fill up statements regarding universal transfers. If this information is not provided by today, Monday (May 9), the office of the Director General of Police will be informed accordingly.

Deputy Superintendent of Police, Assistant Commissioner under the Transfer Act; Also, a period of two years has been fixed for senior officers in the Commissionerate, District. Therefore, when requesting information about transfers, information is requested along with the names of the officers whose term has been completed. This is a long tradition of universal change. However, even though the tenure of these 93 officers has not been completed, many have raised their eyebrows as their statements are being filled. Since most of these officers have ‘cream postings’, it is doubtful whether the vacancies will be filled once again.

Some of the 93 officers are preparing to seek redressal from the Maharashtra Administrative Tribunal (MAT) in case of premature transfer even if they are not eligible for transfer. Therefore, the government is likely to see a struggle against these 93 officers in the near future. As many of these officers are on the verge of retiring, the question has arisen as to whether they will be replaced.