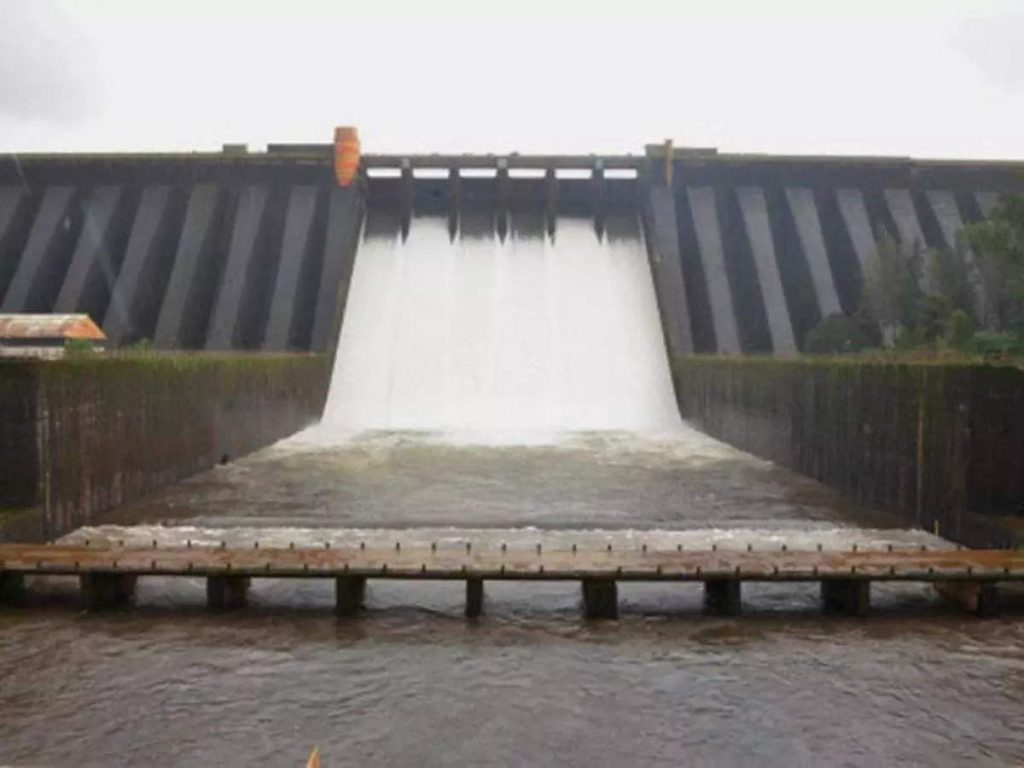 While the growing demand for electricity has led to a crisis in thermal power generation due to coal scarcity, the Koyna hydropower project, which is the most dependent on power supply, is also facing a challenge from the state government. The project now has a storage capacity of only 20 days for power generation. At the same time, Uran has only half the air storage at present. As a result, the power crisis in the state is deepening and MSEDCL has to buy electricity from the open market at an expensive rate to avoid load shedding.

State Government Mahanirmithi supplies power to MSEDCL. Mahanirmithi’s thermal power generation capacity is 9,540 MW. However, due to coal shortages, the company is currently generating an average of 6,700 to 6,900 MW of electricity. In this situation, the Koyna hydroelectric project is a big support to the company. The capacity of Koyna Hydropower Project is 1,956 MW. But compared to that, the company is currently able to generate only 500 to 600 MW of electricity. The main reason for this is the reserves in the Koyna reservoir.

According to Energy Ministry documents, the Koyna reservoir had a storage capacity of 5.03 TMC till Saturday night. Out of this, at least 0.20 TMC of water is required daily for power generation. According to this, the existing water supply is enough for only 20 days. The rule is to use maximum 0.20 TMC of water for power generation. However, due to increasing demand for electricity, Mahanirmithi has been needing 0.22 to 0.24 TMC of water for the last few days. According to him, while there is a shortage of coal, the condition of water storage in Koyna reservoir is also in crisis.

On the other hand, the wind-based power generation project at Uran is also important for Mahanirmithi. The project has a capacity of 672 MW. But there is a shortage of gas. Therefore, the project is generating an average of 220 to 280 MW of electricity per day. The project requires at least 3.50 million cubic meters of gas per day to run at full capacity. But as of Saturday night, the project had only 1.56 million cubic meters of gas remaining, according to documents from the energy ministry.

MSEDCL, which supplies power across the state (excluding Mumbai), has a daily demand of around 24,000 MW. By capturing power supply from all other sources including Mahanirmithi, the company gets only 23,000 MW of electricity. Therefore, MSEDCL has to purchase one thousand megawatts of electricity from the market at an expensive rate every day. If there is no shortage of water and gas in Mahanirmiti’s Koyna, Uran project and if both these projects continue at full capacity, there will be no need for MSEDCL to procure this power from outside.