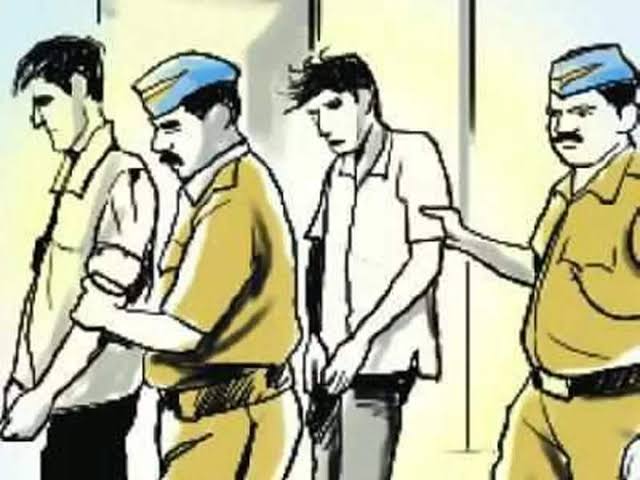 Pimpri: Conspiracy to create forged documents for his own financial gain. They took a fake SIM card to prove it was true. Through this SIM card, the police got information that the accused was running a betting business which was banned by the government. Accordingly, the police raided and arrested the accused.