Police officer's suicide in the colony, read the reason in the suicide note. | Mahaenews
BREAKING NEWS

Home English Police officer’s suicide in the colony, read the reason in the suicide note.

Police officer’s suicide in the colony, read the reason in the suicide note. 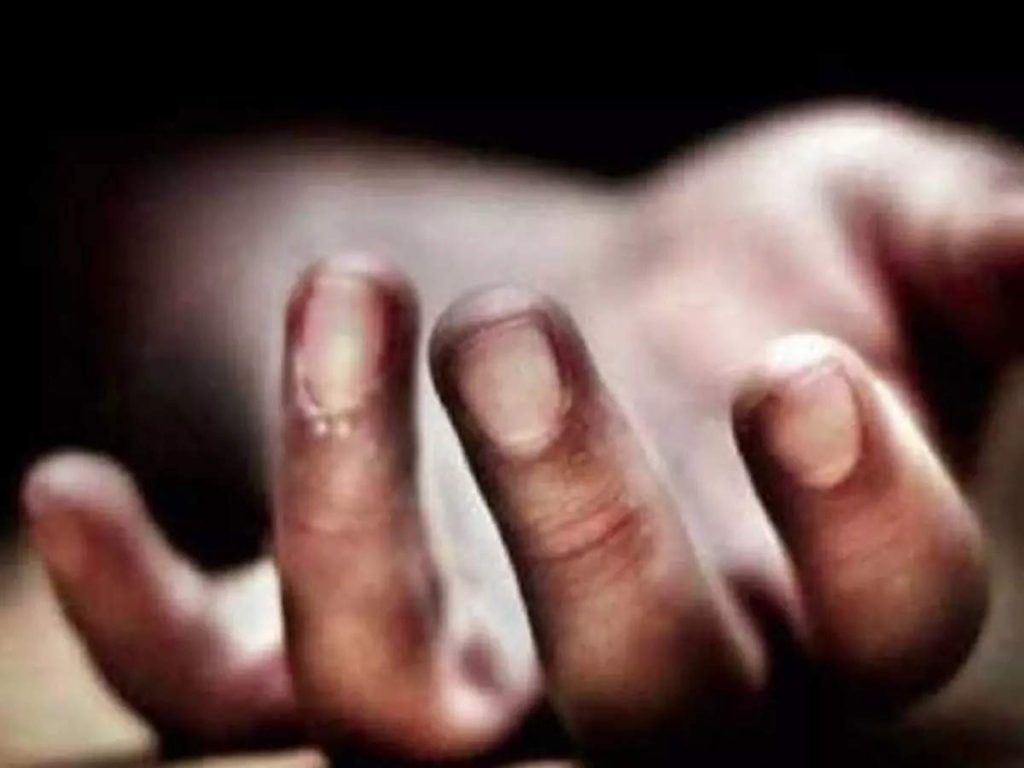 Akola: A shocking incident has taken place in Akola district where a police officer committed suicide by hanging himself in a police colony area after being harassed by his superiors. The deceased was identified as Sanjay Solanke. Sanjay Solanke, who committed suicide, has written in the suicide note that Thanedar and Babu of the police force are responsible for the suicide. This incident has created a stir in Akola district. Before committing suicide, the doctor had written a suicide note.

Sanjay Solanke was working as a police officer at the Akola police headquarters. He ended his life by hanging himself from a tree in the police colony area of ​​Akola today. At around 7.30 am on Monday, mine police personnel found a lemon tree being strangled by a police officer. The body has been shifted to Akola Government Hospital for medical examination. The accidental death was reported to the mine police in this case.

According to sources, Sanjay Solanke had written a suicide note before committing suicide. In which it is mentioned that he is committing suicide as he is fed up with the harassment of his superiors. He has mentioned that I am committing suicide due to repeated threats from Thanedar and Babu in the police force. However, no further information could be obtained in this regard and further investigation is being carried out by Thanedar Vijay Nafde, in-charge of Khadan police station. Meanwhile, Sanjay Solanke has worked in many police stations so far, but he could not find out exactly in which police station he was harassed.