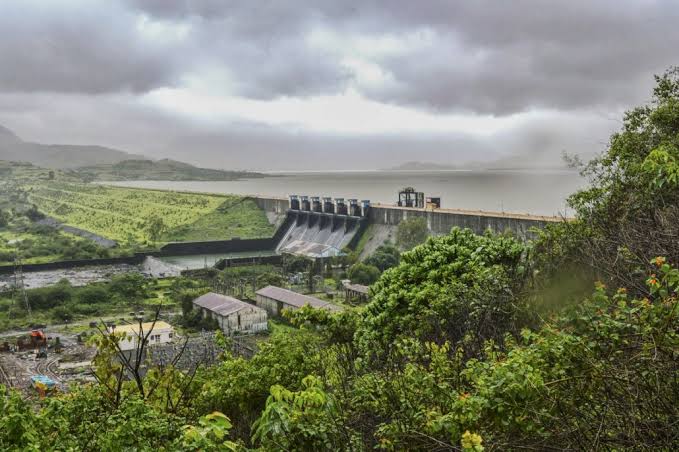 Water is supplied to Pimpri Chinchwad city from Pavana dam. Today, the dam has a storage capacity of 3.99 TMC (47%). Officials claim that this water will last for the next four and a half months. Water reserves are five per cent less than last year. Pavana Dam is considered as the main water source of Pimpri Chinchwad city along with Maval. The water storage capacity of the dam is 8.51 TMC. The water level of Pavana Dam is 4995.80 million cubic feet. At present 47% of water is left in the dam. Last year, the dam finally had a water balance of 52%. Compared to last year, water storage in Pavana Dam is five percent less this year.

The month of April has started and the city is experiencing intense heat waves. As a result, water consumption has increased and at present citizens are experiencing water scarcity. 480 MLD water is supplied to the city from Pavana dam. The water is taken from the dam at Ravet, purified and supplied to the city. 30 MLD of pure water is taken from MIDC. Such 510 MLD of water is supplied to the city daily. In view of the growing population and expansion of the city, a project has been undertaken to supply water to the city from Andhra and Bhama Askhed. However, the work of these projects is progressing at a snail’s pace. Therefore, the citizens of the city will have to depend on the current 510 MLD of water.