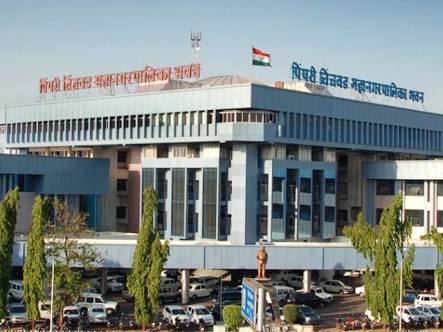 Pimpri:Pimpri-Chinchwad Municipal Corporation’s Standing Committee has given a total blow to the BJP by rejecting the Deputy Information Commissioner and Administrator Rajesh Patil’s rejection of the budget for the year 2022-23. The original budget of Rs. 4,961.65 crore and a total of Rs. Therefore, the actual implementation of the budget of the Commissioner will start from Friday (January 1).

A special meeting of the Standing Committee held on 23rd February had suggested reduction and increase in various works without any increase in the budget. A total of Rs. By sub-instruction, the budget was sent to the general body for final approval. However, the NMC’s February 2017 five-year term ended on March 13, so it did not get the approval of the general meeting. During the administration’s tenure, there was curiosity as to whether the Deputy Commissioner of the Standing Committee would accept or reject it. Finally, the Commissioner has decided not to accept all standing sub-instructions. They have approved the original budget prepared by them. Accordingly, the budget of the commissioner will be implemented from April 1.

The Standing Committee had given numerous sub-instructions to the budget. The ruling BJP had made a number of proposals for classification according to its convenience. It was curious whether Commissioner Rajesh Patil would accept the proposal of new works, sub-instructions and classification of funds. The commissioner had clarified that he would accept the acceptable works by making a list of acceptable and unsatisfactory. However, considering the forthcoming municipal elections, it is becoming clear that by rejecting all the sub-instructions, he has given a big blow to the BJP.