Home English Pimpri-Chinchwad in the dark: Load shedding from MSEDCL?

Pimpri-Chinchwad in the dark: Load shedding from MSEDCL? 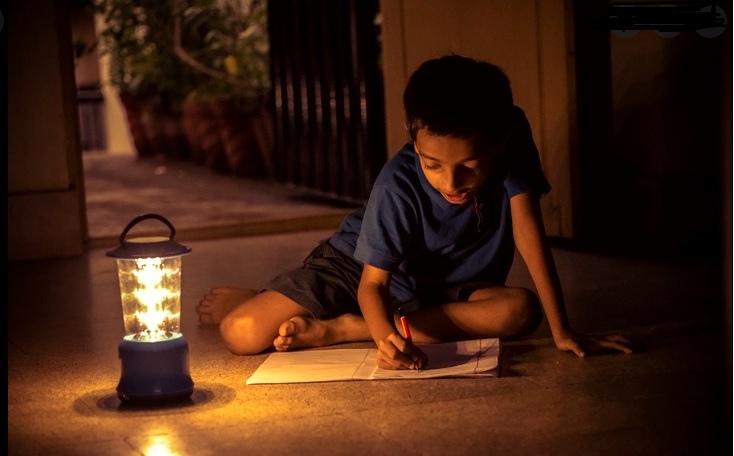 Harassment of ordinary citizens due to unannounced load shedding

Pimpri. Representative
Citizens of Pimpri-Chinchwad, an ‘industrial city’, are likely to be hit by ‘load shedding’. In Bhosari and its environs, unannounced load shedding has been going on for six to eight hours, disturbing locals, businesses and entrepreneurs. MSEDCL administration has started the process of announcing weight regulation next week.
In Bhosari, MIDC, Chikhali, Kudalwadi etc., the power problem has increased significantly in the last eight days. Students and housewives have to bear the brunt of power outages during Ain Ukada days. Therefore, the anger of the citizens against the state government and MSEDCL administration seems to be increasing.
Sandeep Belsare, president of Pimpri-Chinchwad Small Scale Industries Association, said that the state government has taken steps to regulate load shedding. However, due to this, entrepreneurs and citizens will have to bear undue stress. If the power supply is cut off, the workers have to pay their salaries. Also, the product is not only on time, but also the customer has to be annoyed. The state government should not impose such weight regulation at the beginning of the financial year. The reason for the supply of coal and other matters is being carried forward. However, the state government should provide coal and power supply with the help of the central government or other states. Imposing weight regulation cannot be an option.
The city has an abundant supply of electricity. MSEDCL administration is claiming that no weight regulation is being done anywhere. However, in some parts of the country, the power supply has been disrupted for six to eight hours. So is the administration giving rash answers? Such a question has also come up from time to time.
Entrepreneurs will take to the streets to protest.
Followed up by giving frequent representations to MSEDCL administration regarding power problems in Pimpri-Chinchwad. However, the ruling Mahavikas Aghadi in the state shows a basket of bananas to the letters of the entrepreneurs. The power system was set up 45 years ago. The city now has a population of 3 million households, yet the system is still operating 45 years ago. Fundamental improvements were expected. However, MSEDCL and the Ministry of Energy are ignoring this. Its blow is falling on ordinary citizens and entrepreneurs. We are against the weight regulation in Pimpri-Chinchwad. If the state government imposes heavy regulation by suppressing this protest, then we will take to the streets and agitate, warned Sandeep Belsare, president of the Small Entrepreneurs Association.
Annoyingly Libran – always rational, easily hurt emotionally, very passionate and maybe a little too intense.
Nikhil Kalkute, president of Moshi-Chikhli-Pradhikaran Vikas Federation, said that MSEDCL administration has started unannounced load shedding in the city. Areas where electricity demand or consumption is high. There are complaints of power outages in such areas for some time. Calls made by citizens to MSEDCL call center are not answered. This is a form of harassment of citizens who pay regular electricity bills. Electricity consumption is highest during summer days. Ukada has increased, in such a situation students, housewives, senior citizens have to bear the brunt of the power outage. Hundreds of society holders in Pimpri-Chinchwad do not want weight regulation. Kalkute also demanded that the administration should come up with a suitable solution.