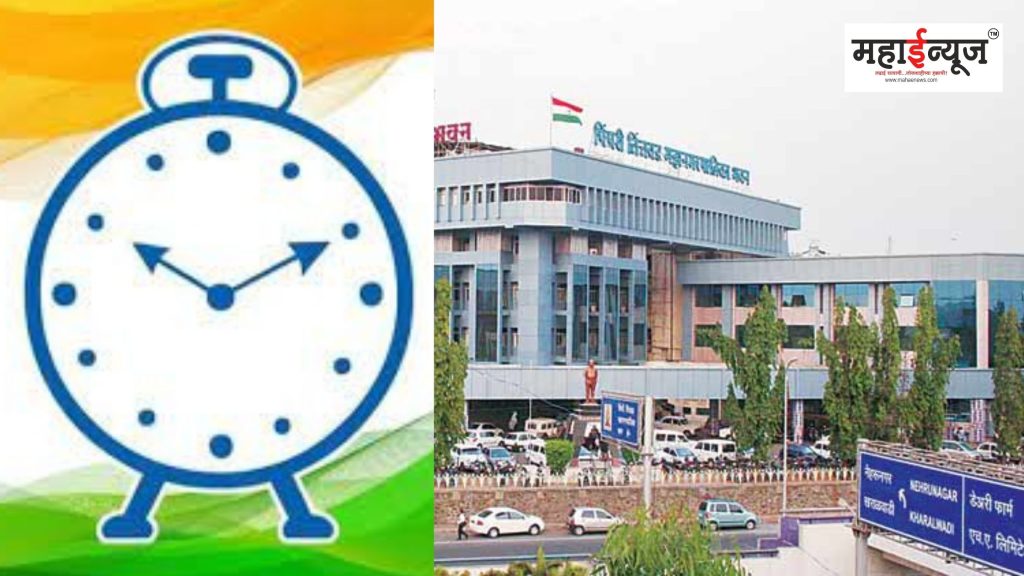 Ajit Pawar is ‘Easy to Available’ to any citizen of the state. He used Pimpri-Chinchwad to reduce the congestion in Mumbai or Pune. Actually, such a mechanism is expected at the local level, but it did not happen.

Will the newly elected city president Ajit Gawhane, who is busy with public dialogue, NCP family dialogue and garlands, learn anything from this? Such a question has arisen from time to time.

Do local leaders have teeth?

North Kolhapur by-election results came out. Mahavikas Aghadi candidate Jayashree Jadhav won. Local NCP leaders fell short in celebrating it. In particular, referring to the Goa Assembly election results, NCP Youth Congress working president and spokesperson Ravikant Warpe criticized BJP MLA and city president Mahesh Landage. “Will the wolves who take credit for Goa’s victory accept responsibility for Kolhapur’s defeat?” In fact, former NCP MLAs, including the newly elected city president and election in-charge, should target the local BJP leaders. However, this is not the case. So do local leaders have the guts to call on issues that are a ‘plus point’ for the NCP? Such a question has arisen. Also, the key issue is why what was suggested to Varpen was not suggested to the local office bearers.