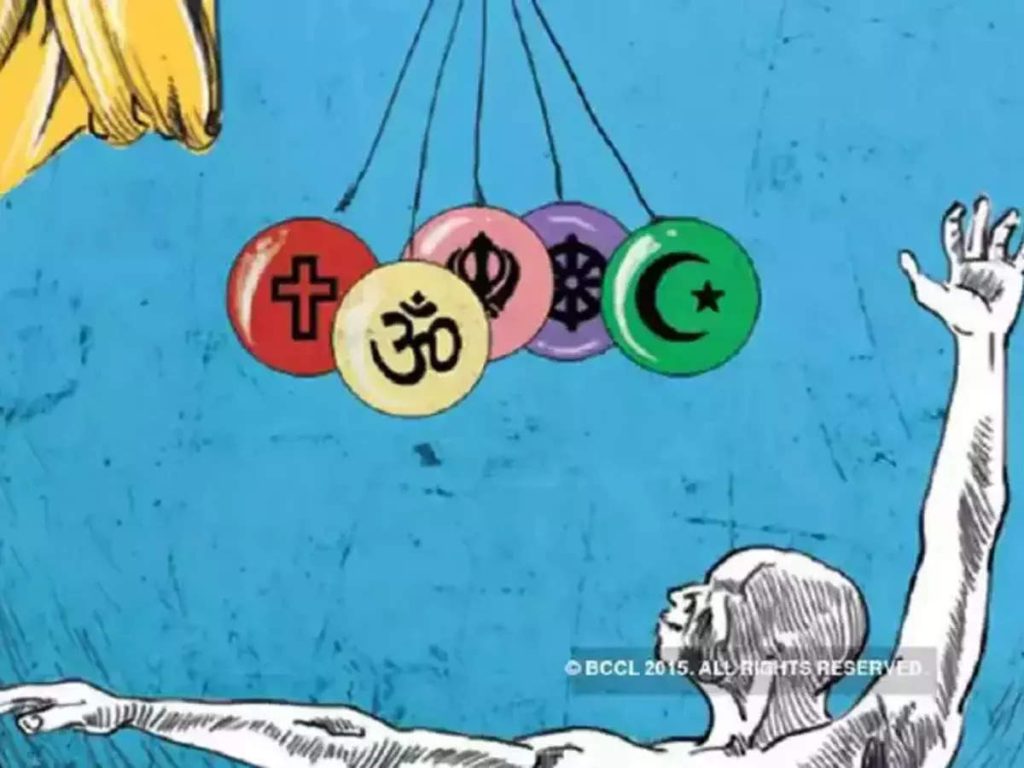 As part of its efforts to eradicate casteism, the state government has come up with a plan to change the names of caste-based villages and hamlets. The process of renaming accordingly is underway in many places. However, the surnames of many are also racist. To change that, the People’s Helpline in the city and the Indian Parliament have launched a campaign called ‘Operation Surname Surgery’. The movement will encourage people to change their surnames. The convener of the organization, Adv. Given by the caretaker Gawli.

While giving information about this, Adv. Gawli said, ‘There are so many surnames that one can understand the caste of that person. This led to social devaluation of many. Therefore, this campaign has been undertaken. Technology can be used to create new beauty by removing plastic parts of the human body through plastic surgery. Operation Surname Surgery will be performed on this principle. Because caste system is also a stigma on our society. Due to caste and caste system in India, man was socially devalued. This is due to the last name of the person. Caste and caste system has survived even in the nectar jubilee year of independence. Politicians in India are responsible for fertilizing the caste system. Apart from that, every year millions of people march for reservation based on caste.

Instead of dismantling the caste system as a whole, it is gaining strength. Politicians have not shown the mental readiness to legislate to break the caste system. Apart from the society in which boys and girls are brought up, all these factors contribute to the strengthening of caste system. Psychologists have proved that the origin of caste is in the psyche of an individual hundreds of times as much as it is in other elements of society. The caste of a person is often evident from his last name. The surname which makes caste clear and causes human social degradation. A person has the right to change all such surnames by law. Such a surname can be easily changed by a movement. For this, all the things like publication in government gazette, change of last name registration on ration card, change of last name on caste certificate can be done by law at the same time, ‘said Adv. Gawli said.