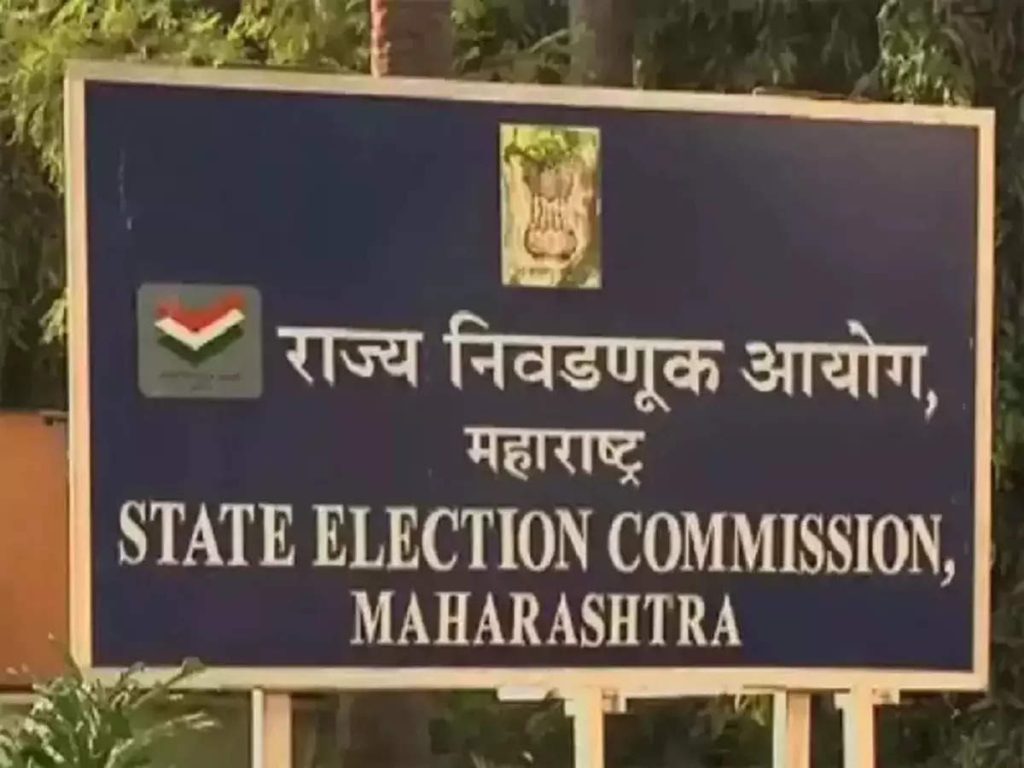 Mumbai: Mumbai, Thane, Pune, Pimpri-Chinchwad, 14 Municipal Corporations, 25 Zilla Parishads and all local bodies. The court directed that the election process should not be halted while instructing to hold elections in view of the rainy conditions in the state.

The apex court had on May 4 directed the state election commission to start the process of local body elections in two weeks. Accordingly the process of formation of wards began. The State Election Commission then filed a petition in the Supreme Court. The state receives heavy rainfall from June to August. During this period, the revenue administration, as well as the administration and the police, are involved in the electoral process. Therefore, the commission had sought permission from the Supreme Court to hold the elections after the monsoon. Justices Ajay Khanwilkar, Abhay Oak and C. T. A hearing was held before Ravi Kumar’s bench on Tuesday.

As per the court order, the commission has started the election process of local bodies and the ward formation process of 14 Municipal Corporations has been completed. The commission informed the court that ward formation process of 25 Zilla Parishads, 284 Panchayat Samitis and Municipalities has started. The pre-election process of Municipal Corporation will be completed by the end of June and the process of Zilla Parishad will be completed by the end of July. However, the commission asked the apex court to allow the polls to be held after the monsoon, citing heavy rains in the state between June and September and the district administration’s busyness during this period. Asked what is the point of holding elections in places where there is not much rain, the court directed to hold elections on a district-wise basis. A written court order has not yet been received. However, as per the court order during the hearing, the commission has been allowed to hold elections after reviewing the rain situation.

Decision based on rainfall conditions – Madan

Ward structure of 14 Municipal Corporations has been completed and ward reservation and ward wise voter lists will be completed by the end of June. The process of Zilla Parishad and Panchayat Samiti will be completed by the end of July. After that, the elections will be held in consultation with the meteorological department, district administration and police, according to the then rainy conditions, said state election commissioner UPS Madan.

Consolation to the state government ..

The court’s decision has come as a huge relief to the state government. The government is trying to postpone the elections till the report of the commission dedicated to OBC reservation is received. Therefore, the decision of the commission to go to court was expressed in the meeting of the state cabinet. However, the court’s decision has made it clear that the polls will be postponed, so the government has time to reconsider the OBC reservation by getting the court’s approval after receiving the report of the dedicated commission, sources said.