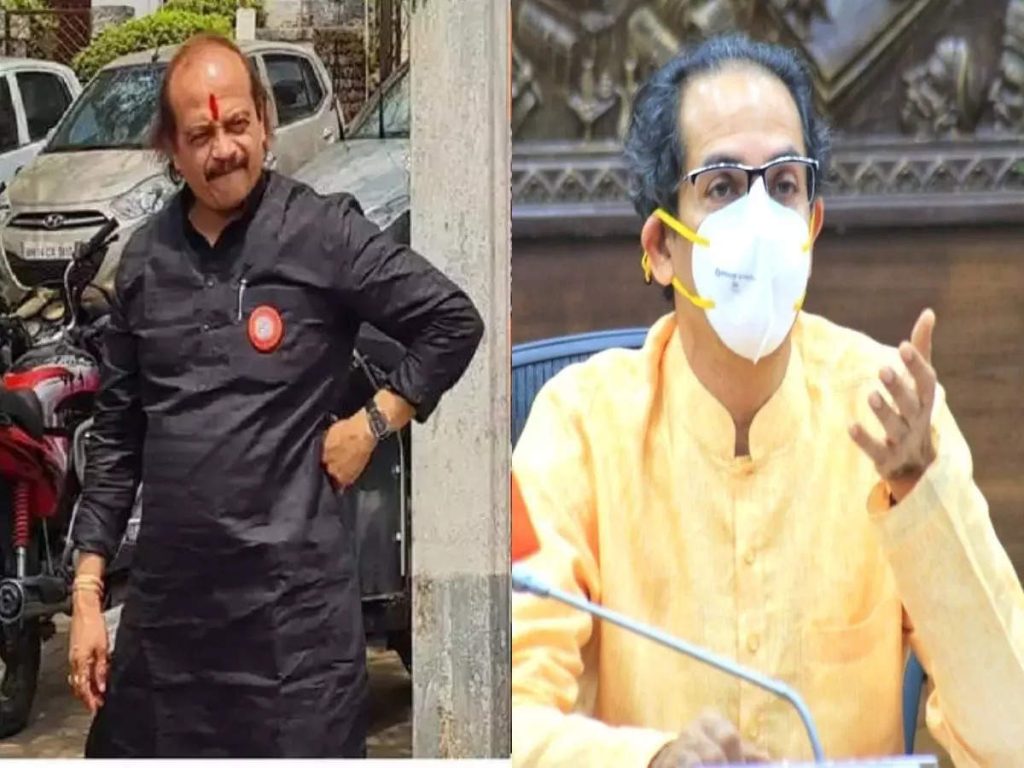 Pune: After Vasant More was ousted from the post of Pune city MNS city president, now turmoil has started in the political circles. Because there is a political discussion that Vasant More got the offer directly from Shiv Sena. In fact, MNS leader Vasant More, who was vehemently opposed to Raj Thackeray’s stance on mosque noises at the Gudipadwa rally, was slammed by Raj Thackeray for removing him from the post of Pune city president. Now Sainath Babar has been appointed as the Pune City President in his place.

For the last two-three days, there has been a lot of talk about the stand taken by Vasant More against Raj Thackeray. After that, the state is looking at whether Vasant More will change his party or stay in MNS. After receiving an open offer from the NCP, now it is coming to light that Chief Minister Uddhav Thackeray himself has questioned Vasant More.
Chief Minister Uddhav Thackeray has called Vasant More and said that he should consider joining Shiv Sena. As a result, politics in Pune is in turmoil. Vasant More has not taken any action on this yet and will he join Shiv Sena in future? Such discussions are now colorful.

‘I have not been expelled. Eventually the party shifts. Before taking action against me, I had told Raj Thackeray that I do not want to be the city president after May. In the end, the party has decided. I am an activist who obeys the orders of the princes. The decision taken by Rajsaheb is acceptable. I have been working with them for the last 27 years. Saheb will be in my heart. At present, I have no intention of leaving MNS ‘, Vasant More clarified yesterday. However, after receiving an offer directly from Shiv Sena chief and Chief Minister Uddhav Thackeray, curiosity about what decision Vasant More will take has reached Shige.