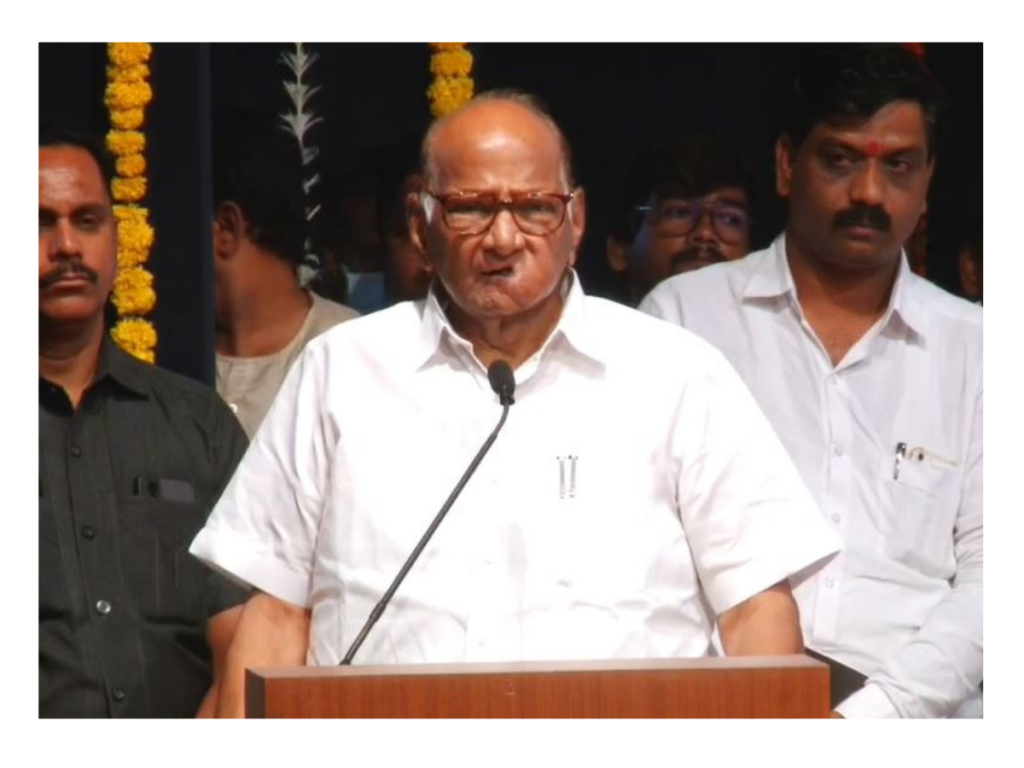 “OBC reservation is the goal of the NCP. This is our role. I will not look back to do whatever it takes to bring unrest to the country. It is the role of the NCP to hold elections till the political reservation of OBCs is obtained and the leaders in the Mahavikas Aghadi government will also be with this role, ”said Sharad Pawar. He also said that reservations should be made to avoid neglect of the society.

“The fight for reservation needs to continue as long as the reservation is not respected. Many people raise the question of what exactly their population is, what to do for it, whether there is such a large population or not. I am glad that you accepted a petition in this conference. The Central Government should conduct a caste wise census of OBCs. Let the country know exactly what the numbers are, let the truth come out, but I don’t think the BJP government at the Center will decide on the caste-wise census, ”said Sharad Pawar.