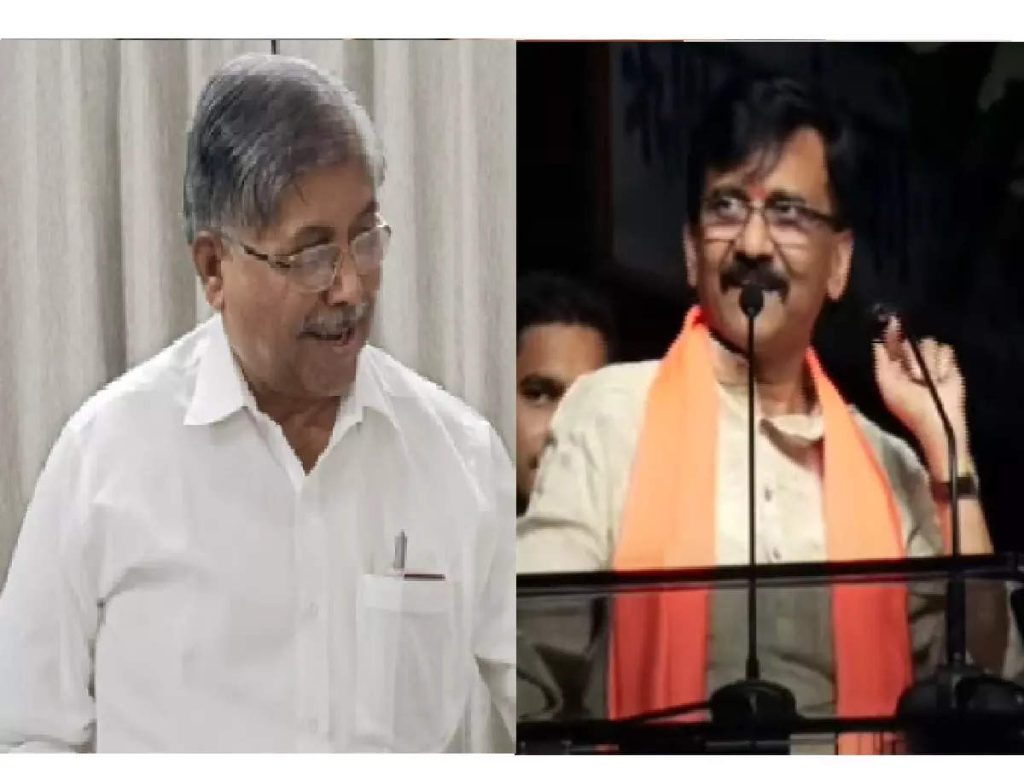 Pune: Shiv Sena MP Sanjay Raut’s meeting was held in Pune. In this meeting, he hit the storm in army style. Raut commented on the activities of the government led by Uddhav Thackeray, Hindutva, friendship with NCP and Congress, the current trending issue of Bhonga and the recent Kolhapur North result. Speaking on the victory of Kolhapur’s Mahavikas Aghadi, he lashed out at BJP state president Chandrakant Patil, saying, “Now Champakali is dead, they have lost in Kolhapur too, they have no place there either.”

Shiv Sena MP Sanjay Raut’s meeting was held at Hadapsar in Pune. In this meeting, they hurled stones. On the victory of Kolhapur North, he lauded all the activists, office bearers and leaders of Mahavikas Aghadi. This time he tweaked Chandrakant Patil. “Now Champakali has withered away, Kolhapur was also defeated, they have no place there either”, said Tola Raut.

“Now what is missing in Pune?” As soon as Sanjay Raut said this, a voice like Chandrakant Patil… Chandrakant Patil came from the people sitting in the meeting. At this point, Raut said, “Now Champakali is withered, leave him alone त्यांचा he was defeated in Kolhapur too

For the last 15 years, Raj Thackeray has not been bothered by Bhonga, then how did he start suffering from Bhonga only after his brother became the Chief Minister, this is a stomach ache, said Sanjay Raut. Raut did not forget to mention that Uddhav Thackeray and his government are capable of treating all ailments from corona to abdominal pain.

“Didn’t Raj Thackeray suffer for 15 years, then why didn’t he raise his voice at that time. Vilasrao Deshmukh’s government was, Ashok Chavan, Prithviraj Chavan was the Chief Minister, then his darling Fadnavis’s government was also in power, then why there was no trouble then, why there is trouble now. “It simply came to our notice then.