Nashik trembled! First the child was strangled then the father committed suicide 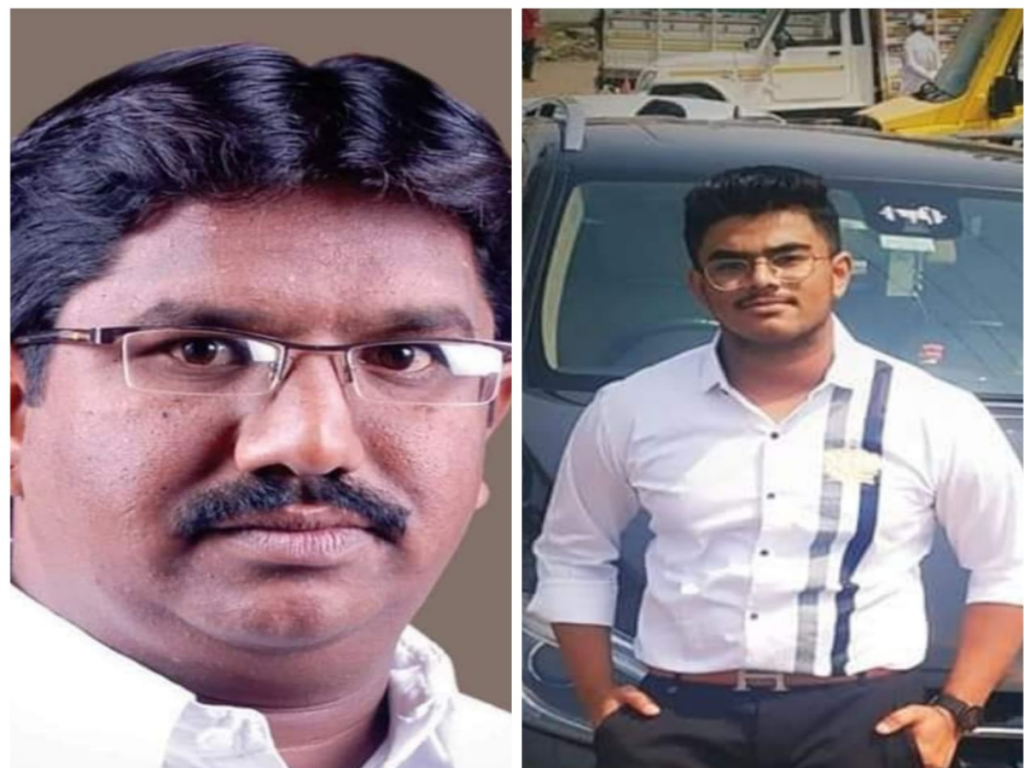 Nashik: A shocking incident of murder and suicide has come to light in Nashik. Father and son have committed suicide in Panchavati area of ​​Nashik. It is learned that the two committed suicide by hanging themselves at their residence. The incident has caused a stir in the area and a police investigation is underway.

According to the information received, the father and son are named as Jagdish Jadhav and Pranav Jadhav. In the morning, the father committed suicide by killing his son in front of Panchavati Sita Cave. Police have rushed to the spot after getting information about the incident. The bodies of the two were taken into custody and sent to a nearby local hospital for autopsy.

Meanwhile, the incident has caused a stir in the entire area. However, the motive for the suicide is yet to be ascertained and police are investigating further.