Munnabhai, who has been exposed to chemicals; News of Raj Thackeray from the Chief Minister | Mahaenews
BREAKING NEWS

Home English Munnabhai, who has been exposed to chemicals; News of Raj Thackeray from the Chief Minister

Munnabhai, who has been exposed to chemicals; News of Raj Thackeray from the Chief Minister 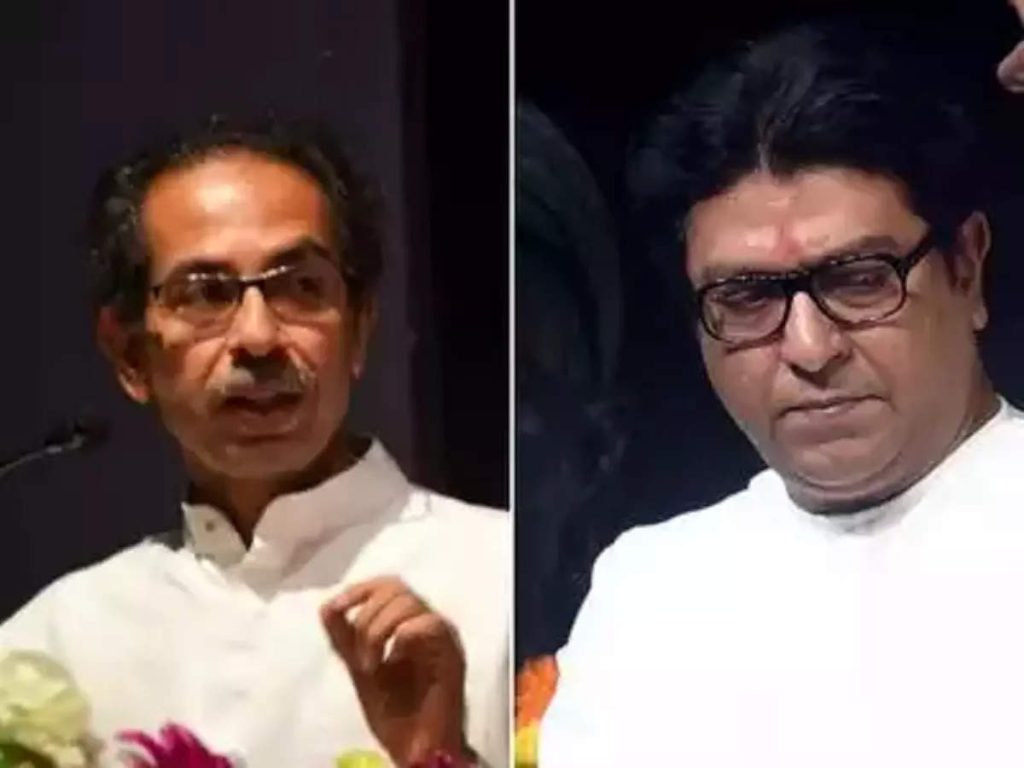 Mumbai: Chief Minister Uddhav Thackeray has strongly responded to the allegations made by BJP on the issue of Hindutva from the public meeting at BKC. Also, after the assembly elections of 2019, the reason why Shiv Sena left BJP and joined Congress-NCP has also been stated. At this time, Uddhav Thackeray also took good news from MNS president Raj Thackeray.

‘I got a call from a Shiv Sainik. He asked, “Did you watch Munna Bhai?” When I asked him why, he said that we have such a case. Doesn’t he feel like he’s Balasaheb now? Sometimes it takes Hindutva, sometimes it takes Marathi. I said that Munnabhai was doing good to the people in cinema. What kind of little brother are you? It has happened to Munnabhai in the movie as well as to his head, ‘Uddhav Thackeray has left Tikastra without mentioning Raj’s name.

Raj Thackeray will leave for Ayodhya on June 5. From this tour, Uddhav Thackeray criticized Raj. ‘If some people were going to Ayodhya now, let them go. Aditya is going to Ayodhya again on 15th June. He had gone to Tirupati last week. When we went to Ayodhya, the question of Ram temple was not solved. In 2018, we had demanded to make a special law for Ram Mandir and in 2019, the decision of the court came, ‘said Uddhav Thackeray.