Municipal chief caught in ACB’s trap; Arrested while accepting a bribe of Rs 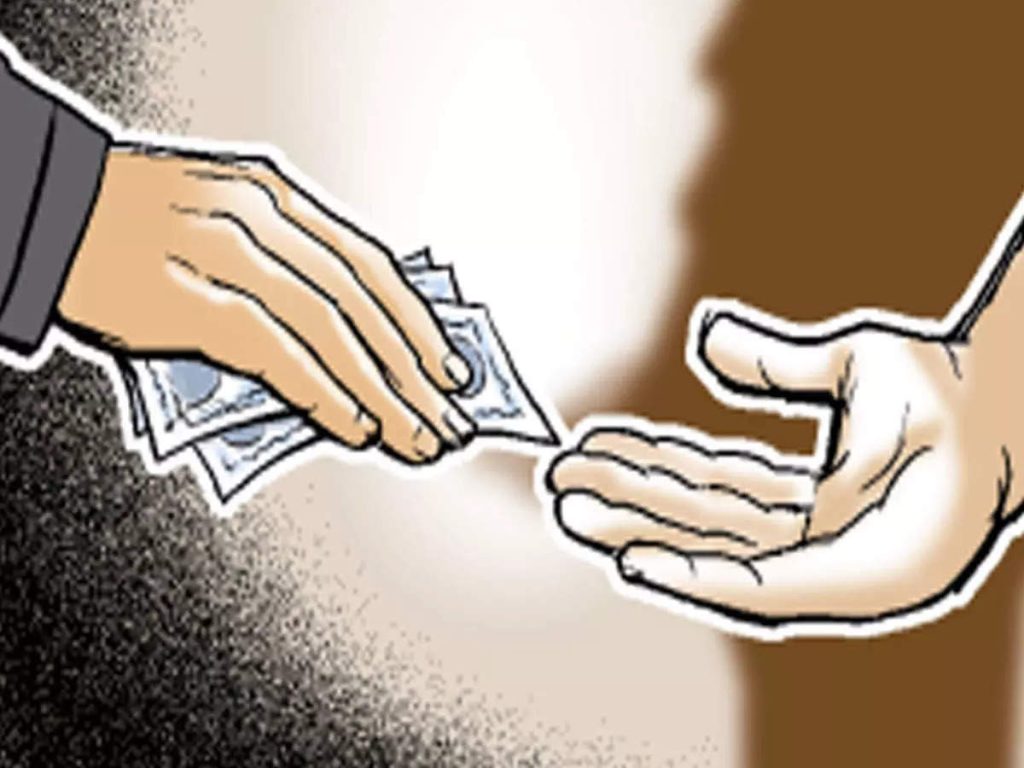 Washim: Deepak Ingole, chief of Mangrulpi municipality in Washim district, has been arrested while accepting a bribe of Rs 1 lakh from the Bribery Prevention Department. The complainant had applied to the Municipal Council to remove the encroachment in front of his plot. But no action was taken against him. Finally, after meeting the chief minister, it was decided to take action in exchange of one lakh rupees. However, the plaintiff did not want to pay this amount. He lodged a complaint with Washim’s Bribery Prevention Department. Finally, the chief minister has been arrested for setting a trap.

The elected president and members of the Mangrulpeer municipality had expired and the administrator was appointed. But in the last few days, there has been a lot of talk about corruption. After the arrest of Chief Minister Deepak Ingole today, the citizens have welcomed the action by setting off firecrackers in front of the municipality.