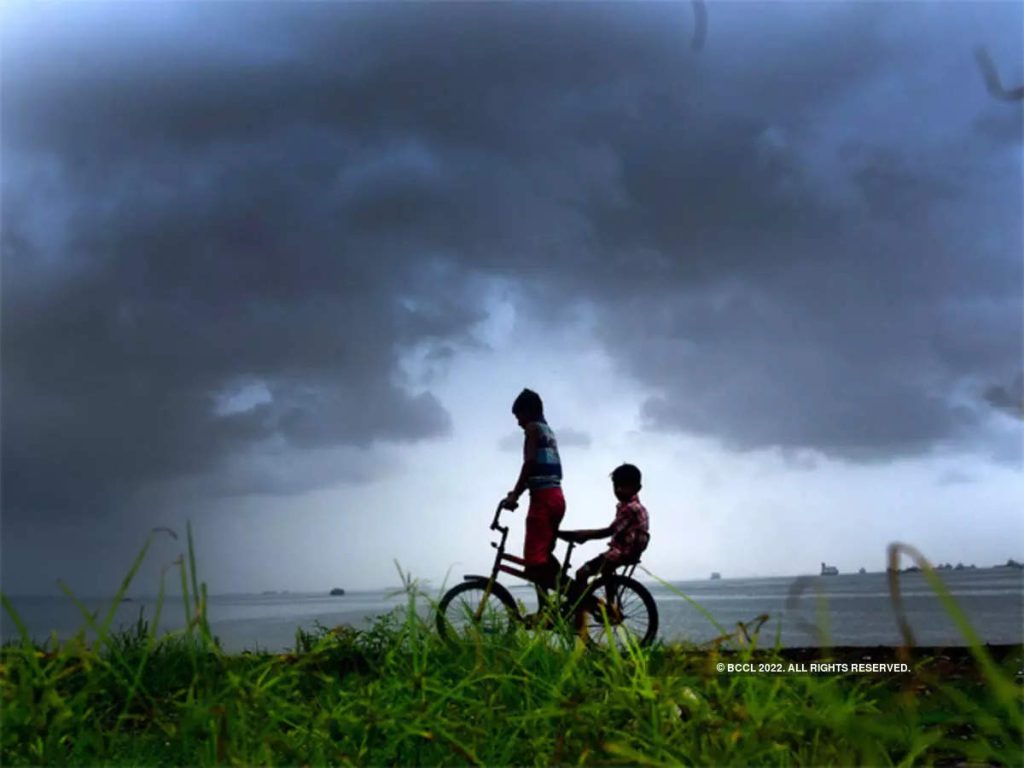 Pune : The Indian Ocean Dipole (IOD), an important factor in the Indian Ocean affecting monsoon rains, is expected to remain ‘negative’ this year, according to some meteorological models. Statistics show that most parts of the country receive below average rainfall in the face of ‘negative IOD’ conditions. However, favorable conditions in the Pacific Ocean may keep the monsoon normal, say meteorologists.

If the temperature in the western part of the Indian Ocean is above average, then the condition is considered as positive IOD and if the temperature in the eastern part is above average, then it is considered as ‘negative IOD’. Rainfall is above average in India most of the time when the status of ‘positive IOD’ is active; In case of negative IOD, the country is likely to receive below average rainfall. Regarding the upcoming status of IOD, senior meteorologist Dr. D. S. Pai said, “Currently, the position of IOD in the Indian Ocean is neutral. Many models have predicted that IOD will remain negative during monsoon. Negative IOD adversely affects monsoon rainfall. However, in the Pacific Ocean, the monsoon season is expected to be intense. India is likely to receive above average rainfall during La Nina conditions. The effects of ‘Negative IOD’ are reduced due to la Nina and the country may get normal rainfall during monsoon season.

The Indian Meteorological Department (IMD) in April released its seasonal monsoon forecast for 99 per cent of the long-term average rainfall between June and September this year. The long-term forecast for the second phase of the monsoon is expected to be released next week, taking into account the weather conditions till May. That forecast will look at how both the IOD and La Nina conditions will affect the upcoming monsoon, say meteorologists.

This year’s monsoon entered the Bay of Bengal and the South Arabian Sea six to seven days earlier than usual. However, meteorologists say that the monsoon has stopped moving since then due to unfavorable weather conditions. The monsoon winds are expected to blow from the southwest in the next two to three days, after which the monsoon will resume. According to IMD, the arrival of monsoon in Kerala may take place around May 27, ‘said Dr. Pai said.