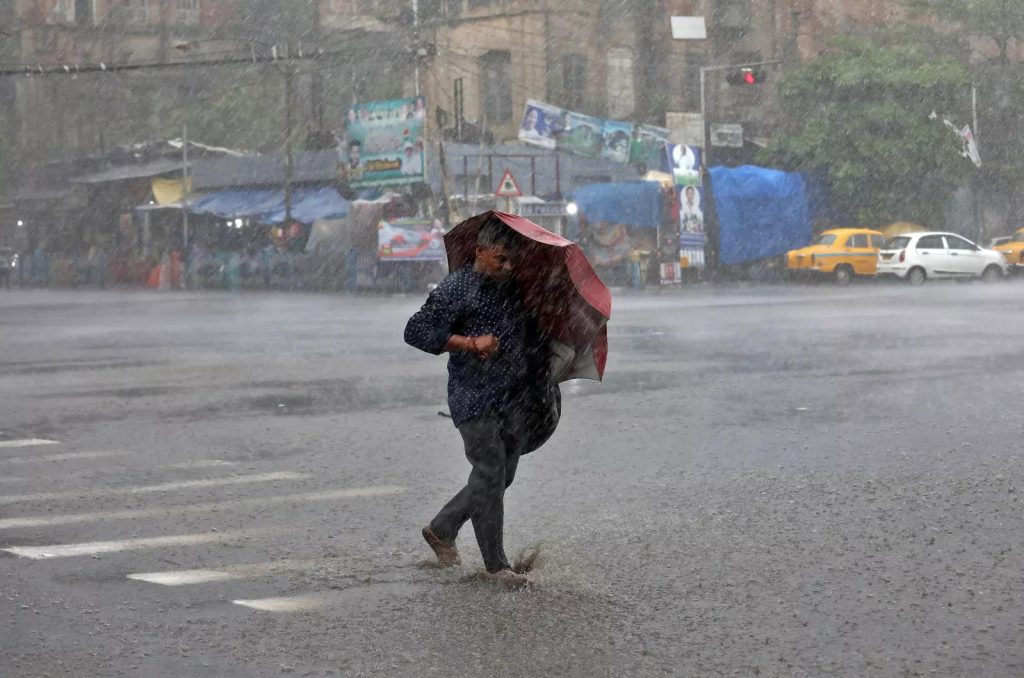 Mumbai: There is good news for everyone. Because, monsoon has started in Andaman today. This information has been given by the meteorological department. The monsoon has been prevailing in the Andamans since this morning and clouds have thickened in many parts. According to the meteorological department, monsoon is expected in the Andamans today and in Kerala on June 1. According to further information, torrential rains will hit the nearby cities of Andaman and Kerala for the next 5 days.

While some states in South India, including Kerala, have been lashed by rains, torrential rains with gusty winds are also expected in nine districts of Maharashtra. The Andaman and Nicobar Islands have also been hit hard by the rapid onset of monsoon rains.

According to the Meteorological Department, cloudy weather is prevailing over the southern peninsula and coastal areas of Kettles, Arabian Sea and islands. Not only this, in some parts of Vidarbha in Marathwada also there is cloud cover. The meteorological department has forecast pre-monsoon rains in parts of central Maharashtra and Marathwada in the state.