Home English Loadshedding will increase further in the state; MSEDCL warns of scarcity

Loadshedding will increase further in the state; MSEDCL warns of scarcity 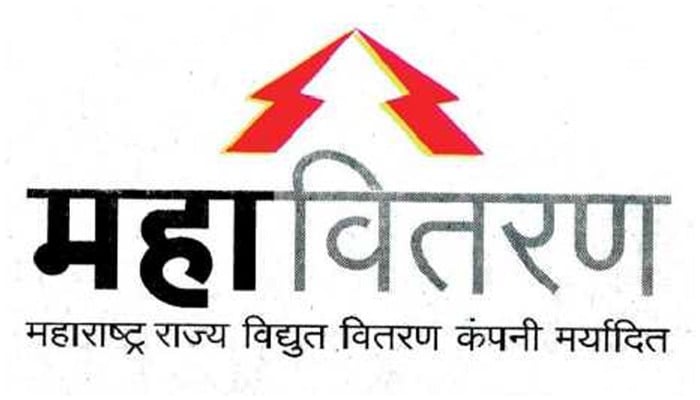 The state government, MSEDCL, has given a clear signal that load shedding is inevitable in the state due to rising demand for electricity, declining production of MNC due to coal scarcity and expensive power to be procured from outside. MSEDCL has said that it is facing shortage of about 3000 MW of electricity every day.

MSEDCL has entered into an agreement with National Thermal Power Corporation to purchase 673 MW of electricity per day till June 15 to make up the shortfall. Coastal Gujarat Power Limited (CGPL) has approved purchase of 760 MW power. Fortunately, 415 MW of electricity has been made available; But even after that, MSEDCL has to buy electricity from the open market. The state government’s MSEDCL has warned that load shedding will have to be done as it is expensive.

Mahavitaran is currently facing a power deficit of 2500 to 3000 MW. According to the criteria approved by the Maharashtra Electricity Regulatory Commission, some power lines in urban and rural areas may have to be overloaded in the near future. To avoid this, consumers should cooperate and use electricity very sparingly, an appeal has been made by ‘Mahavitaran’.