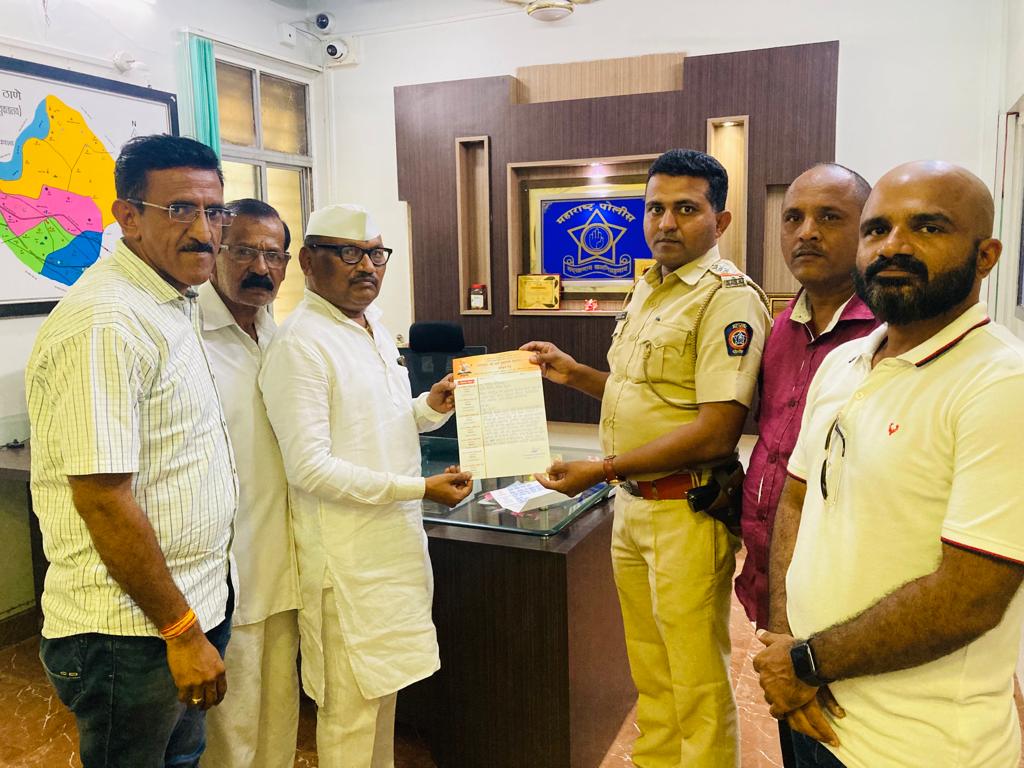 Dehu: Actress Ketki Chitale’s offensive post on social media has come under fire and crimes are being registered against her. Now a complaint has been lodged with the police against Ketki Chitale on behalf of Jagadguru Shri Sant Tukaram Maharaj Sansthan Shrikshetra Dehu.

A statement was issued to Dehu Road police on Sunday (Dec. 15) on behalf of Dehu Sansthan. It says that actress Ketki Chitale has used the word ‘Tuka Mahne’ in her post on social media. Controversial and satirical writing has been done using these words. Shri Sant Tukaram Maharaj is a revered place of worship of the Warkari sect. ‘Tuka Mhane’ is the seal of Saint Tukaram Maharaj and is the signature of all the abhangas written by Maharaj.

The statement also said that legal action should be taken against anyone who makes such controversial and satirical writings using the names of all the saints in the country and not Shri Sant Tukaram Maharaj.

‘Tuka mhene’ is the seal; Don’t use it the wrong way

Habap Nitin More, President of Jagadguru Shri Sant Tukaram Maharaj Sansthan Shrikshetra Dehu, said, Don’t use it in the wrong way. In the case of saints, nationals, if someone makes a wrong statement, the government should not wait for someone to file an FIR, it should take immediate action. President More also said that it is wrong to make wrong statements and writings in the case of any saint or great man.