It is time to withdraw from Chhatrapati before the fight, but before the election, Raje warns the politicians | Mahaenews
BREAKING NEWS

Home English It is time to withdraw from Chhatrapati before the fight, but before the election, Raje warns the politicians

It is time to withdraw from Chhatrapati before the fight, but before the election, Raje warns the politicians 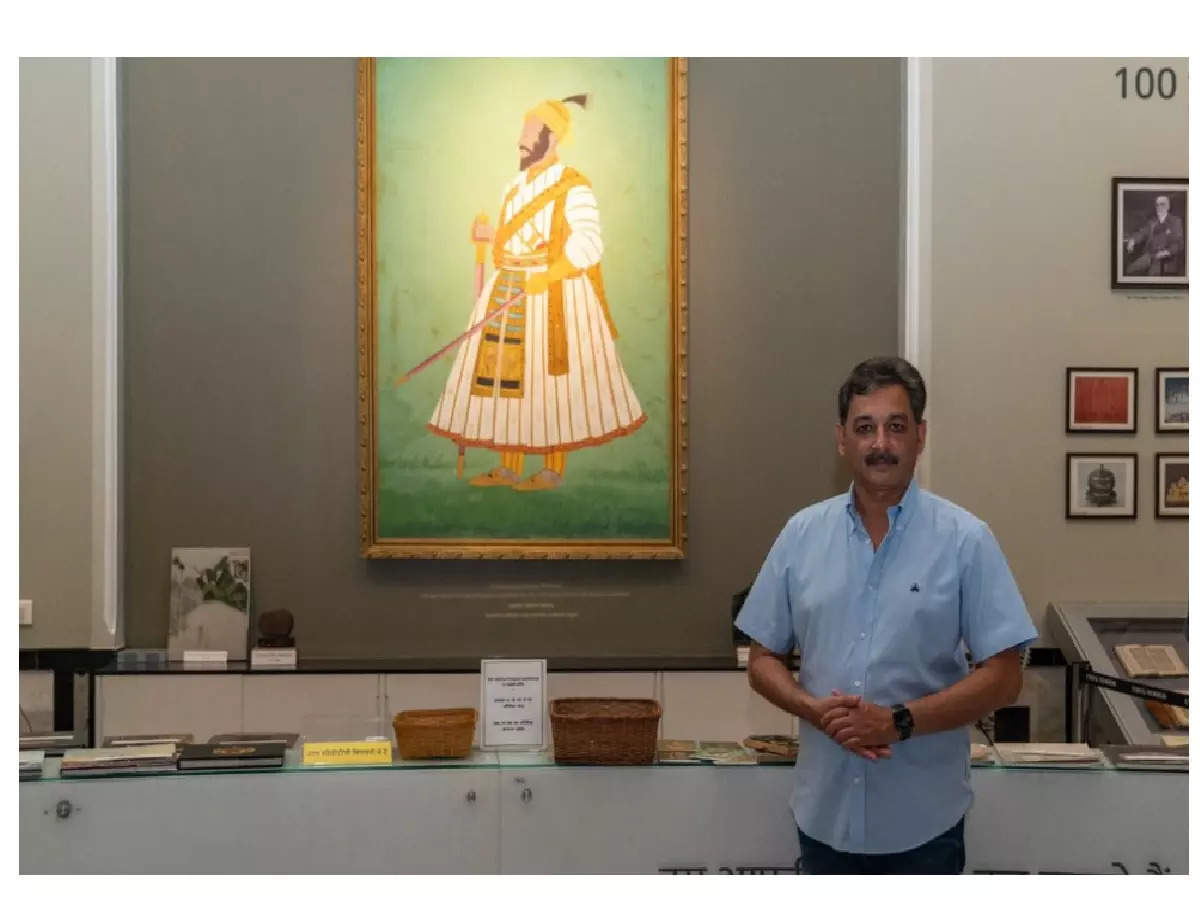 It is time to withdraw from Chhatrapati before the fight, but before the election, Raje warns the politicians

Kolhapur: Sambhaji Raje, who has been pitted against BJP and Shiv Sena by announcing that he will contest the Rajya Sabha elections as an independent, is facing a dilemma as it is time for him to withdraw before contesting. Due to the lack of response from the MLAs, the condition of the Shiv Sena and the negligence of the BJP, which once had a burning face, the possibility of making it to the Rajya Sabha fort has been ruled out and an official announcement will have to be made. In doing so, the decision should be considered honorable, for which it will be announced that ‘now not the Rajya Sabha, but the state will take over and for that, the self-governing organization will be strengthened’. This is considered as a warning for Mahavikas Aghadi and BJP.

Sambhaji Raje had announced to contest independent elections. His support for the Maratha organizations, his public image in Vidarbha and Marathwada and his political significance in the wake of the Maratha movement was considered a ploy by Shiv Sena and BJP. He believed that either party or the Mahavikas Aghadi would help him. Within eight days, his faith that he would get the Mahavikas Aghadi or Shiv Sena sponsored candidature on the strength of Maratha Vote Bank and the BJP would support him without any opposition. Sambhaji Raje was left alone due to the condition imposed by Chief Minister Uddhav Thackeray to build Shivbandhan and later the role of everyone from Sharad Pawar to Congress leaders not to interfere much.

Sambhaji Raje became the President appointed MP on the recommendation of BJP. But he did not benefit the party in six years. Moreover, the conflict with the state president Chandrakant Patil increased the resentment against him. In such a case, the possibility of BJP helping also diminished. On the other hand, considering the experience of the BJP, the condition of ‘candidacy in the army only’ was imposed. The offer of a reward was rejected. At the same time, Sanjay Pawar gave support to Sambhaji Raje by giving candidature to an ordinary Shiv Sainik. Due to this, only those who were trusted, raised their hands by imposing conditions and planted ‘thorns in the path’ of Sambhaji Raje. He tried to remove the thorn but did not get much response.

It takes 42 votes to become an MP in Rajya Sabha. Applications require the signatures of ten MLAs. For Chhatrapati, this figure did not go up to one or two MLAs. If there are so many difficulties in getting approval, how much to get elected? They guessed it. This created the mentality of not going down to the battlefield.

Now the organization will strengthen
Sambhaji Raje’s supporters have announced that the state will take over, not the Rajya Sabha. As a part of this, it has been decided to strengthen the Swarajya Sanghatana established by them. An official announcement will be made on Friday. Against this backdrop, Sambhaji Raje tweeted, “I want to create self-government in your eyes, I will be committed to your thoughts, I will be bound only to the people”. From this, the direction of his next political journey became clear.