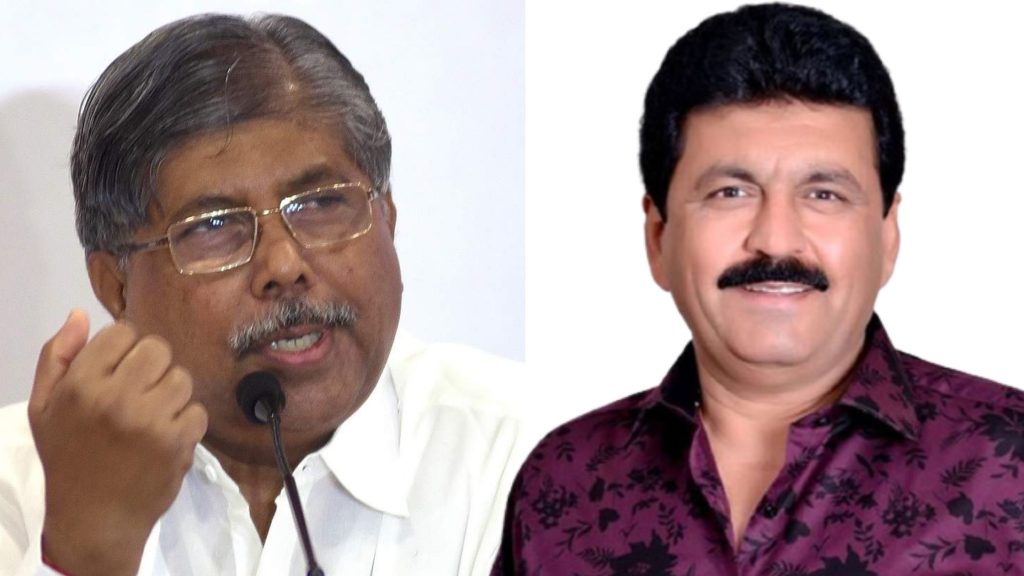 During the BJP’s march on OBC reservation, BJP state president Chandrakant Patil had criticized in very derogatory language like ‘go home and cook, go to Delhi or go to Masana’. Reactions are now pouring in from across the state. NCP spokesperson Yogesh Behl has also taken good news of Chandrakant Patil. He has released a statement in this regard stating that Supriya Sule is a three-time MP. She has come forward as a cultured, studious leader in Maharashtra. He has been honored as the Parliamentary Ratna eight times so far. As she raises the issues of women in Maharashtra with such fervor, she gets a huge response from all over the state and this is what BJP state president Chandrakant Patil has come up with a lot.

Chandrakant Patil has broken the stars of his loneliness by criticizing a cultured and successful politician in the following words. It has been proved once again that BJP’s attitude is anti-women. The BJP is also angry that Sharad Pawar has given fifty percent reservation to women. This underscores the fact that women’s leadership in politics is not acceptable to BJP leaders. Tolahi Behl has said that Chandrakant Patil, who was criticizing in the following language, has become mentally ill and it is necessary to check his brain.

He has proved many times through his actions that Sharad Pawar is the true supporter of Shahu, Phule and Ambedkar’s ideas. Sharad Pawar was the first in the country to implement the reservation given to the OBC community by the Mandal Commission in Maharashtra. Everyone is convinced that it is Sharad Pawar who can regain reservation for the OBC community. However, Chandrakant Patil is making abusive remarks as the sand under the feet of BJP leaders, who are misleading the people only by politicizing reservation and have anti-reservation mentality, is starting to slip. Behl also accused the BJP of criticizing women in the following language as it was angry that Sharad Pawar had given 50 per cent reservation to women.