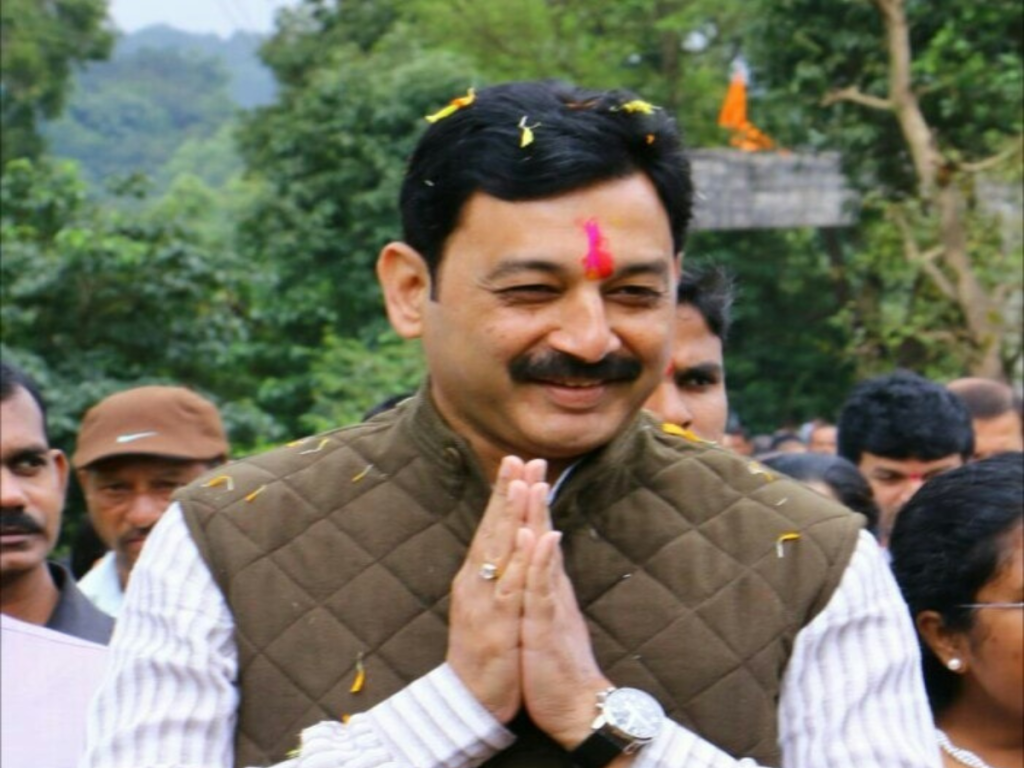 Elections for six Rajya Sabha seats are being held in July. BJP and Maha Vikas Aghadi MPs will be elected in five of these seats. The sixth seat will be vacant. I am claiming this place. Sambhaji Raje Chhatrapati appealed to all political parties to help me get elected to this seat. He also said that he will visit Maharashtra in May.

– Sambhaji Raje’s announcement that he will set up ‘Swarajya’ organization, even if this organization becomes a political party tomorrow

– I will not go to any party. I am going to contest Rajya Sabha elections as an independent. Those who are 29 independent MLAs, show your heart and support me. I am coming to see you.

– All parties should support me and send me to Rajya Sabha, I am not a member of any party from today. My tenure is for the benefit of the society

– I have done many things since I became an MP, but I will tell you some things. My tenure was for the benefit of the society. I started the birth anniversary of Chhatrapati Shivaji Maharaj from a broad perspective. I celebrated Rajarshi Shahu Maharaj’s birthday for the first time in the country.

– This was an opportunity to tell the society that you also have the right to revive the Bahujan Samaj which was given reservation through Shivdaura.

– I have been able to tear Maharashtra apart with the love that the people of Maharashtra have shown for the Chhatrapati dynasty for so many years. My tour for many subjects, I had the opportunity to convey the thoughts of Shivaji Maharaj, Shahu Maharaj.