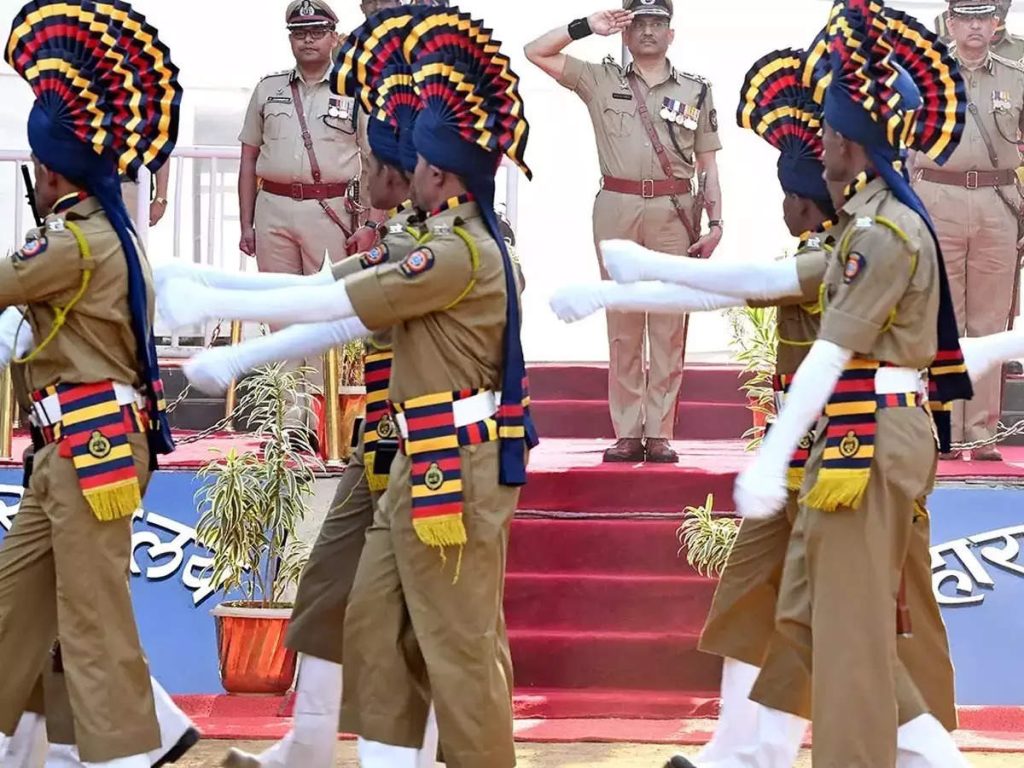 Manmad: Umesh Ugalmughale, a young man from Manmad who sells idli on a running train to support his parents who are running a house in adverse financial conditions, has been selected in the State Reserve Police Force through a competitive examination.

Umesh’s dream has come true due to his zeal to sell Idli on the running train from 4.30 am to 10 am and then to study for 8 to 10 hours at the Mahatma Phule Study. Social activist Ashok Pardeshi also gave him valuable guidance in this journey. Umesh is the son of a very poor family. He has a degree in Political Science. His father is a hotel worker and his mother works as a laborer and helps the family by adding four paise. Aware of his parents’ plight, Umesh helped the family by selling Idli on the train. But he never forgot his dream of becoming a policeman. For four years in a row, Umesh studied regularly at the Mahatma Phule Study in the Nagar Palika building. He also benefited from the quality books there. Umesh says that the preparation done by Gangurde Saran for the competitive examination was important.

The desire is accompanied by hard work and effort and the impossible is achieved. The boy who sells idli can go to the police force through a competitive examination.