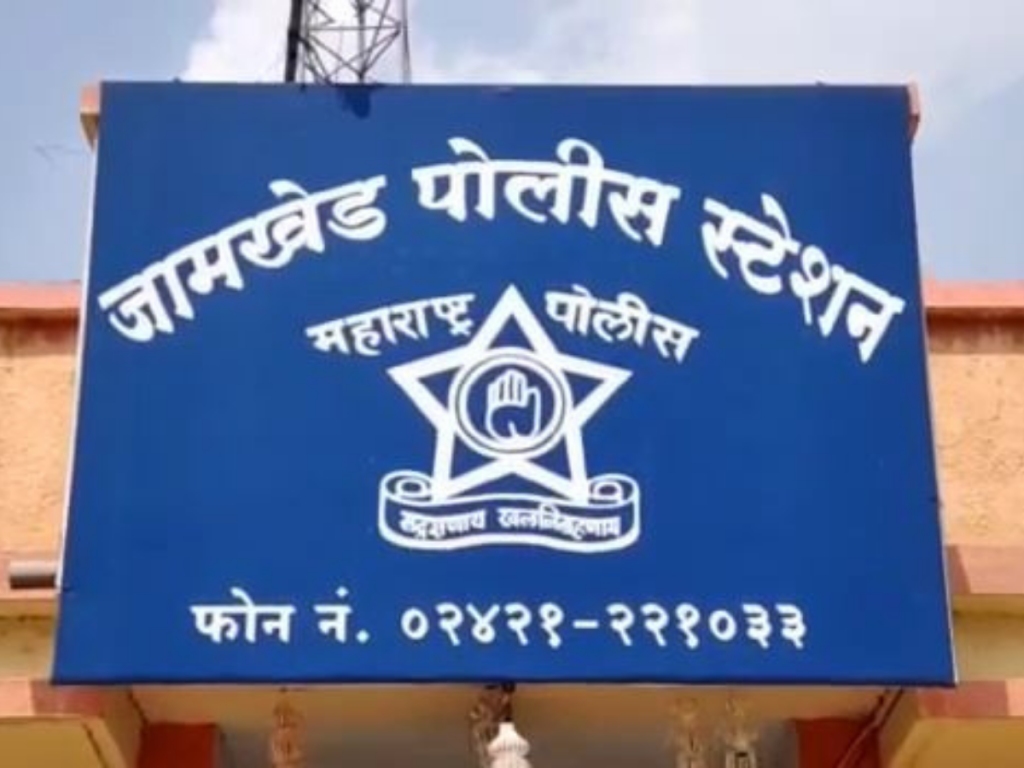 Ahmednagar: In an immoral relationship, the wife murdered her husband along with her boyfriend. The incident took place at Kharda in Jamkhed taluka. Vishal Ishwar Surve is the name of the murdered husband. A case has been registered in this regard at Jamkhed police station and three persons including his wife and her boyfriend have been arrested.

Puja Surve, the wife of the late Vishal Ishwar Surve, had an affair with a man named Krishna. She decided to end her husband, who was a thorn in the side of immorality. Puja gave her husband Vishal’s location to Krishna. He took his friend Kanherkar with him and parked his motorcycle on the road and pretended that the vehicle had stopped. As Vishal was passing by, he saw a car lying on the road and stopped. Vishal asked them why the car was parked horizontally. When the vehicle is stopped, a screw driver is required, he said. After that, I want a sheet, he said.

While removing the giant leaf, someone hiding behind the temple came and put an iron rod on the giant’s head. When he fell, he was hit back by a rod. He was covered in blood and died on the spot. The main accused in the case are Krishna Sanjay Surve, his wife Puja and Shridhar Ram Kanherkar. Further investigation is underway.