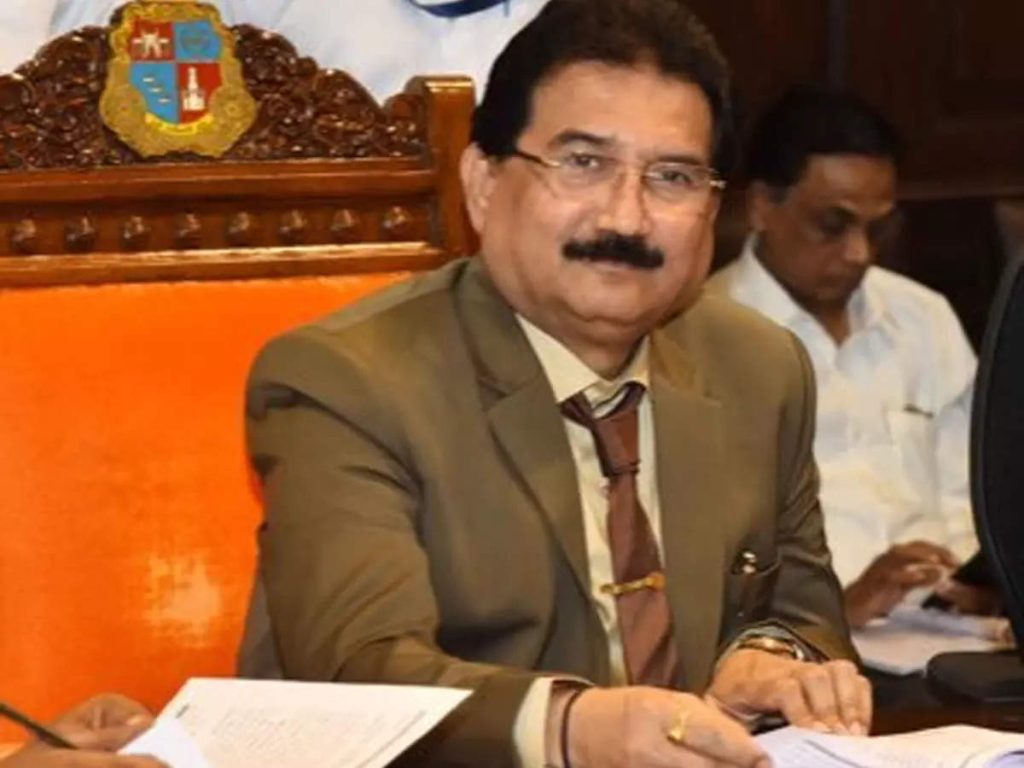 Shiv Sena has once again suffered a major blow. Shiv Sena leader and former chairman of NMC standing committee Yashwant Jadhav has been targeted. 41 properties belonging to Yashwant Jadhav have been seized. Among them, 31 flats in Byculla and 5 crore flats in Bandra have been confiscated by the Income Tax Department.

Yashwant Jadhav has been on the radar of the Income Tax Department for the last few days. A few days ago, raids were carried out on Jadhav’s house and property. Following the information they received in the raid, the confiscation action has been taken. The Income Tax Department has included 31 flats in the Bilkhadi Chambers building in Byculla and one flat in Bandra worth Rs 5 crore.

Meanwhile, a few days ago, the Union Ministry of Company Affairs had lodged a complaint against Yashwant Jadhav’s company. The complaint was lodged at the Marine Lines Police Station. This is the case of Pradhan Dealers Pvt Ltd and it is also suspected to be a hawala transaction.