Heavy rains continue in the state for 12 hours, Yellow Alert from Meteorological Department 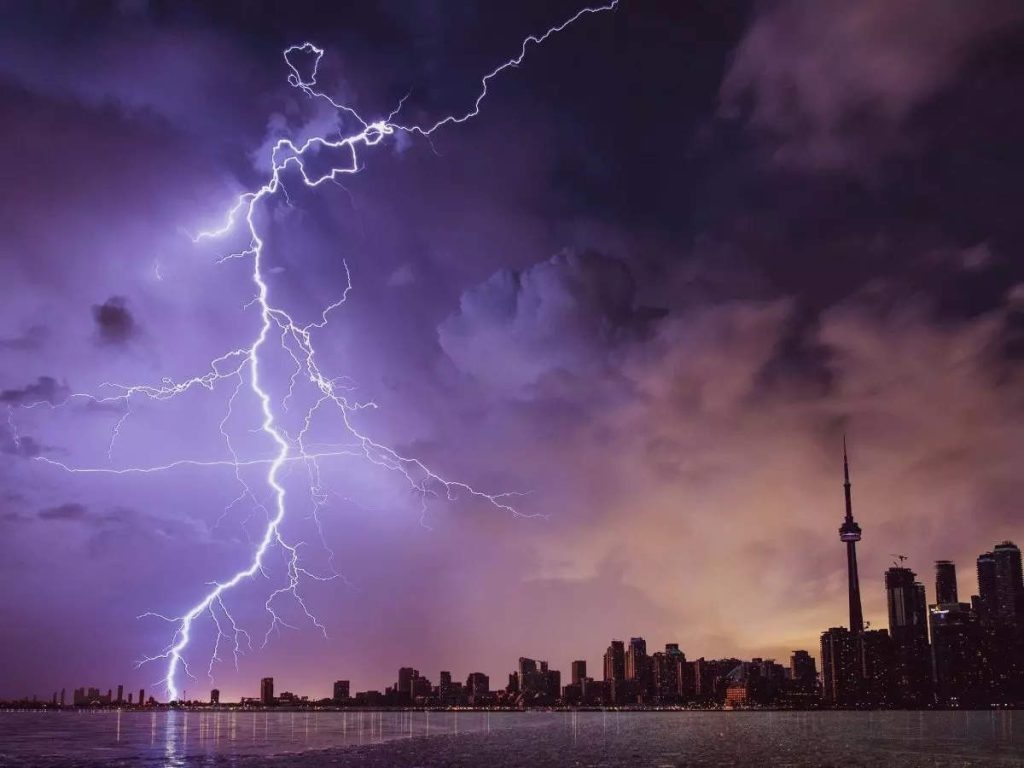 Drought is also raining heavily in Jat taluka and nallas and streams are overflowing in many places. The road from Walsang to Pachapur bridge has been closed due to flooding. As a result, close contact with the eastern part of Jat has been lost. Meanwhile, heavy rains lashed several places in Ratnagiri district this morning. Currently, the weather is cloudy in the city and it is known that clouds have thickened in many districts of Hingoli and Marathwada. As a result, farmers have been advised to take care of their produce.