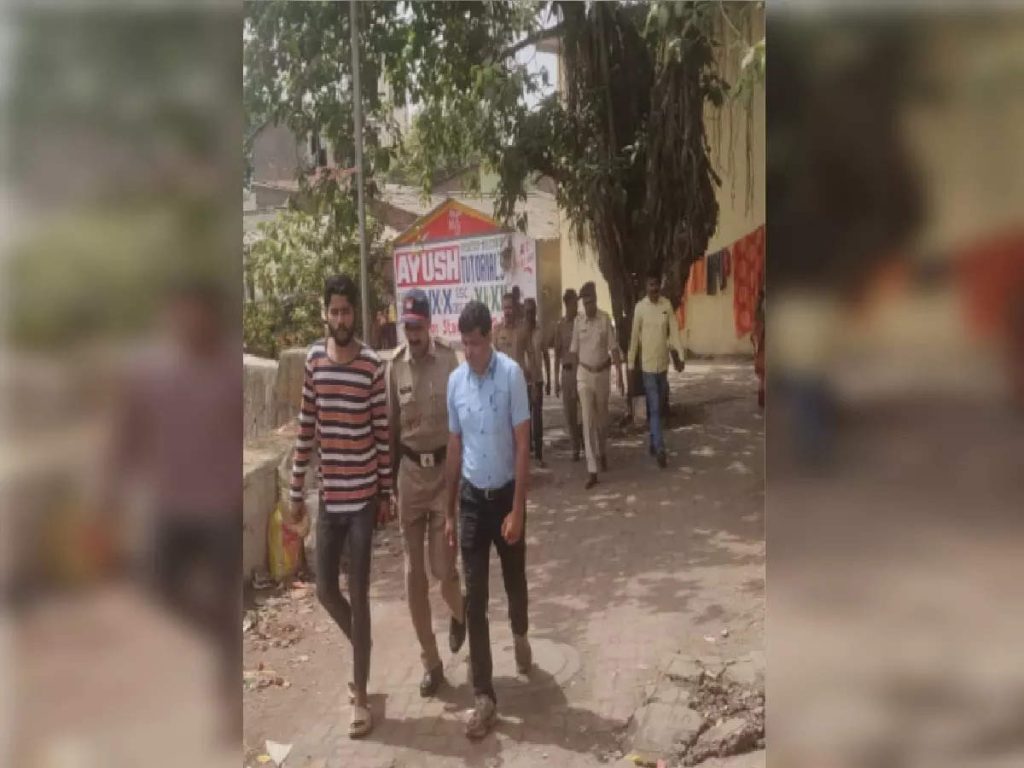 Welfare: An example has come to light from Thane district that the police fought a notorious battle to crack down on criminals in Sarai. The Kalyan police first chased the criminals, then handcuffed them in the same area where they had spread terror. This action of the police is being highly appreciated by the locals. Among the goons who are spreading terror in Kalyan, now only the police are getting scared.

Terror of terrorists in Kalyan-Dombivali

In the last few days, local village goons have been trying to terrorize Kalyan-Dombivali town in Thane district. The goons had tried their best to create panic among the common people by getting drunk in the middle of the night, vandalizing vehicles and beating them.

Joint CP Dattatraya Karale, DCP Sachin Gunjal initiated action to catch the goons in Kalyan Dombivali. Police had earlier taken action under the MPDA and sent several goons to jail. Mocca was set up against 12 hooligans in the inn.

He was handcuffed and literally wandered the streets

Handcuffs in hand, mana down and back police. The area where these brothers were terrified. They have been rounded up by the police in the area. This performance of the police is being appreciated among the local citizens. The scene where criminals, who consider themselves brothers and grandfathers, are seen walking around in the police cordon is now seen in various parts of the city. Citizens are expressing satisfaction over this action of the police. Will this police fund really make the villagers go crazy? This view is important.