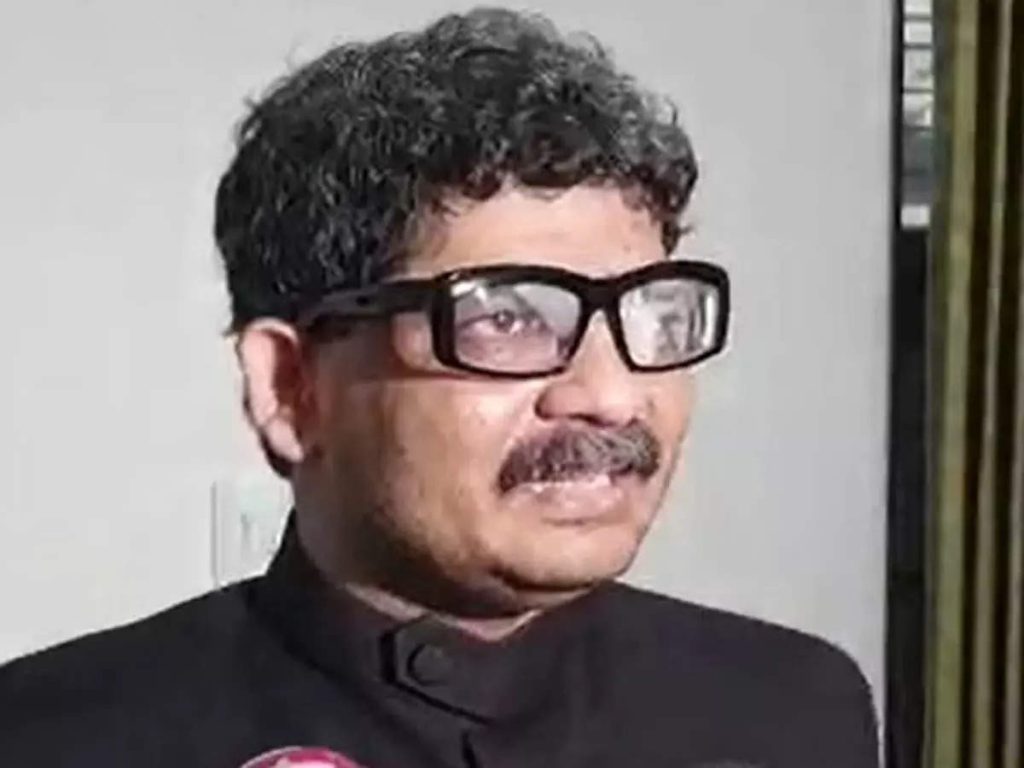 Adv. Gunaratna Sadavarte has been arrested by Satara Police. Sadavarte was arrested by the Mumbai police in connection with an attack on the residence of NCP president Sharad Pawar at Silver Oak. On the other hand, Satara police had reached Mumbai on April 11 to arrest Gunaratna Sadavarte. Satavarte was taken into custody by Satara police today after he was remanded in judicial custody for 14 days.

A case was registered against Sadavarte for making offensive statements regarding Udayan Raje Bhosale and Sambhaji Raje Chhatrapati. Sadavarte was summoned in October 2020 for questioning. However, due to his absence, the Satara city police had taken steps to arrest Sadavarte as soon as he was arrested by the Mumbai police. Satara police had filed an application in Girgaum court to get Sadavarte. After granting the request of the police, the court directed the Arthur Road Jail administration to hand over Sadavarte to the Satara police and today Sadavarte has been handed over to the Satara police.