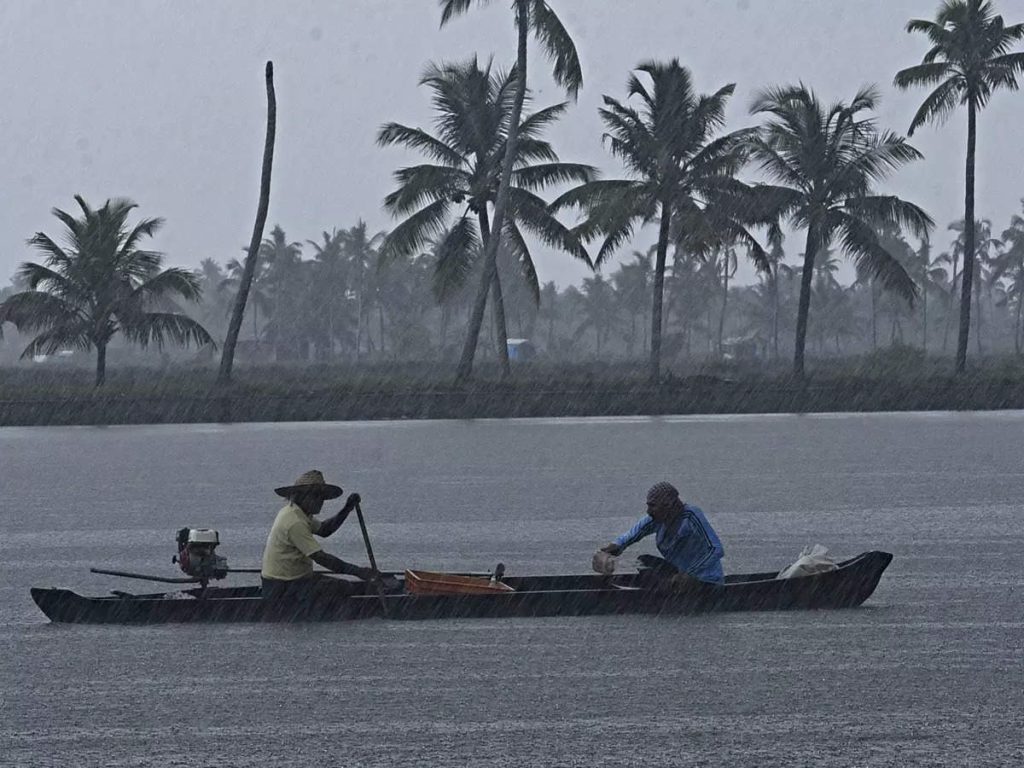 New Delhi The Indian Meteorological Department (IMD) on Tuesday said that there is a favorable environment for the progress of monsoon in the next 48 hours. The monsoon is expected to arrive in Kerala on May 27, the IMD had earlier said. At present the southern coast of Sri Lanka is bordered by monsoon winds. “The conditions for the next 48 hours are favorable for the monsoon in the southeastern part of the Arabian Sea, the Maldives, the Comoros region, the Middle East Bay of Bengal and the northeast,” the IMD said in a statement.

Heavy rains along with thunderstorms in the rainy season cause loss of life. Now the government’s Damini system will be the basis for preventing these deaths. The mobile app ‘Damini’ has been developed by the Ministry of Geology of the Central Government with the help of modern technology as a precautionary measure against lightning strikes. Citizens often take refuge under trees to save lives. However, that is not the case. The system has been set up so that citizens can go to the right place of safety if they are warned of the danger. The administration has ordered implementation at the state and district level to save the lives of citizens through this app.