Good news for all; Monsoon will hit in next 48 hours | Mahaenews
BREAKING NEWS

Home English Good news for all; Monsoon will hit in next 48 hours

Good news for all; Monsoon will hit in next 48 hours 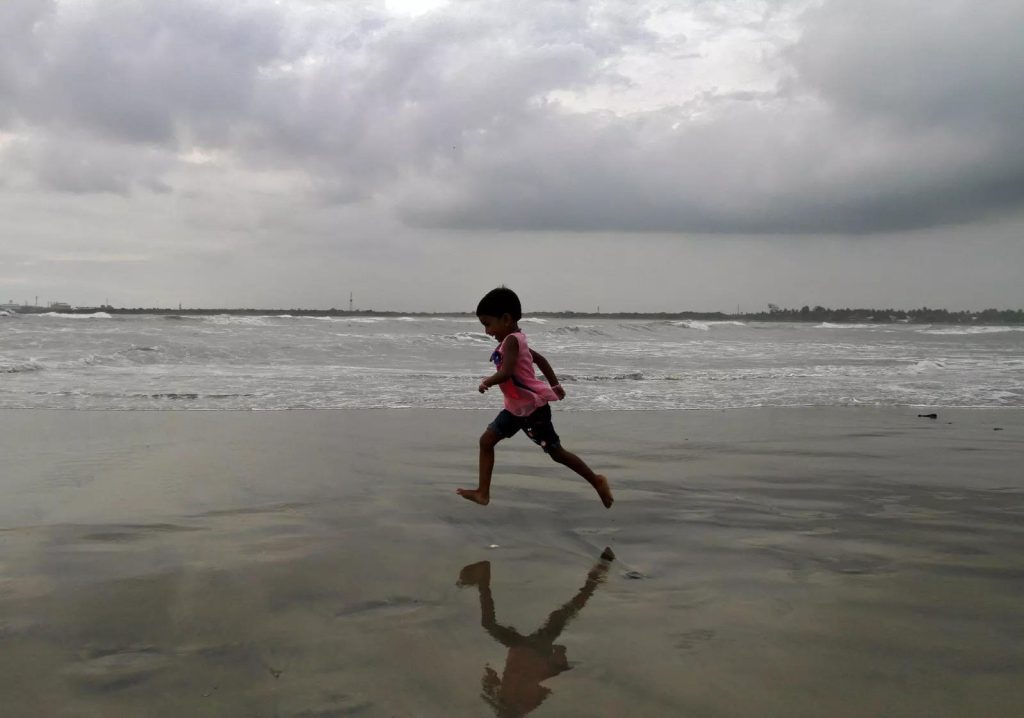 Mumbai: Citizens who have been suffering from scorching heat and sweat for the last few days will soon get relief. This is because the monsoon is expected to arrive in India 10 days earlier this year. In the next 48 hours, the southwest monsoon is expected to reach the South Andaman Sea, Nicobar Islands and the Bay of Bengal in the south-east, the meteorological department said.

Moreover, the Indian Meteorological Department (IMD) has forecast an early monsoon this year. The monsoon will reach the Indian coast by May 27 and the first rains will fall in Kerala, the meteorological department said. Near the coast of Kerala, south of the Arabian Sea, there is a thick layer of medium clouds. Clouds are also seen over parts of Goa, Kerala and Tamil Nadu.

A source of joy

The southwest winds from the Indian Ocean to India, called the monsoon. These winds bring rain to India. Monsoon is considered to be very important for India’s agro-based economy. So this is good news for farmers.

The state is witnessing the ninth high of temperature in the last few days. Some parts of Maharashtra have recorded high temperatures for the last 122 years. Therefore, the early arrival of monsoon will be a great relief.