Gold fell the cheapest in three months, even silver; Read the new rates 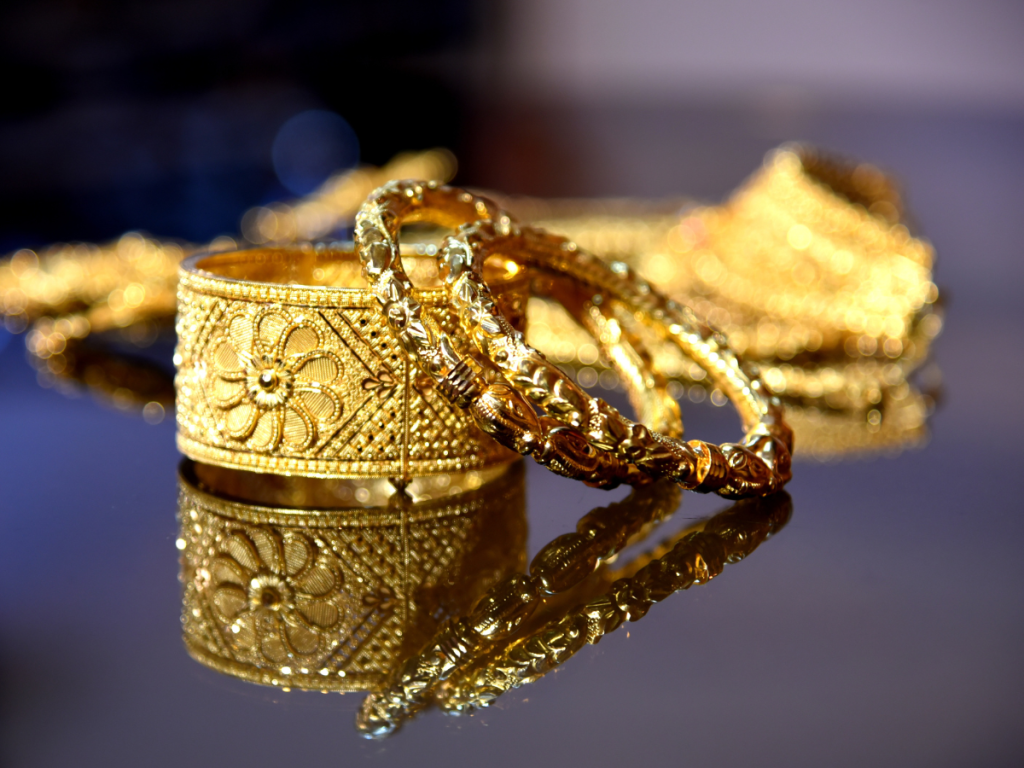 New Delhi: Gold futures hit a three-month low on Wednesday morning on continued pressure in global markets. The wedding season is currently underway. Even so, the price of gold has reached around 50,000 and the price of silver is around 60,000.

Why have gold prices fallen?

In fact, cash flow in the US has reached a 20-year high. Inflation figures are likely to come in late in the evening. Therefore, even before this, the buying of gold and silver by investors was cautious. The dollar has also depreciated slightly, which has had an effect on gold and silver prices. Not only that, the IMF’s slowdown in global growth this year has had an impact on gold purchases.