Give one year extension to Pradhan Mantri Awaaz Yojana ‘ 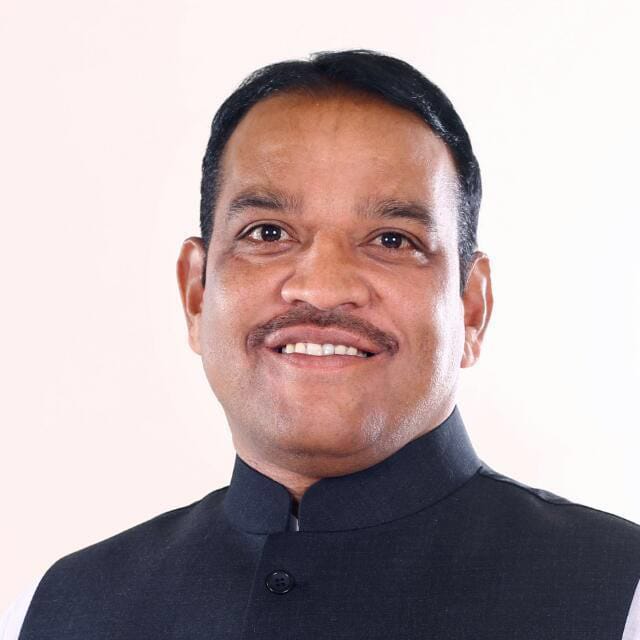 The central government had undertaken this initiative for housing for all by 2022 under the Prime Minister’s Housing Scheme. However, the Corona epidemic lasted for two years. As a result, the housing projects of the housing scheme remained inadequate. Beneficiaries in Maval Lok Sabha constituency have not yet got possession of houses under Awas Yojana. For this, Shiv Sena MP Shrirang Barne made an important demand to the Central Government that an extension of one year should be given for the completion of housing projects under the housing scheme.

A letter has been sent to Prime Minister Narendra Modi in this regard. In it, MP Barne said that the President of India, in his address to the joint session of Parliament on June 9, 2014, had declared that every family would have a permanent home with plumbing connection, toilet facilities, 24-hour power supply till the 75th anniversary of the country’s independence. You had proposed the concept of housing for all by the year 2022, when the country was completing 75 years of independence. The central government started to achieve this goal. For this, he undertook the important plan of ‘Homes for All by 2022’. The scheme was planned to be completed in three phases.

In Maval Lok Sabha constituency, it was decided to provide houses to many needy people under this scheme. However, the corona epidemic led to lockdowns, increasing corona outbreaks, and restrictions on household chores. Construction was halted several times. Therefore, the construction work of the houses of the beneficiaries of this scheme was not completed on time. There is no time left for this work to be completed. Many of the houses under the housing scheme are incomplete. The work will take time to complete. It takes an extension of at least one year to complete the construction of a house allotted under this scheme. In a statement, MP Barne requested for an extension of one year to complete the work.