Give anything to Kakade, don't give it to the Legislative Council unless it is just Koshyari, Girish Bapat's googly | Mahaenews
BREAKING NEWS

Home English Give anything to Kakade, don’t give it to the Legislative Council unless it is just Koshyari, Girish Bapat’s googly

Give anything to Kakade, don’t give it to the Legislative Council unless it is just Koshyari, Girish Bapat’s googly 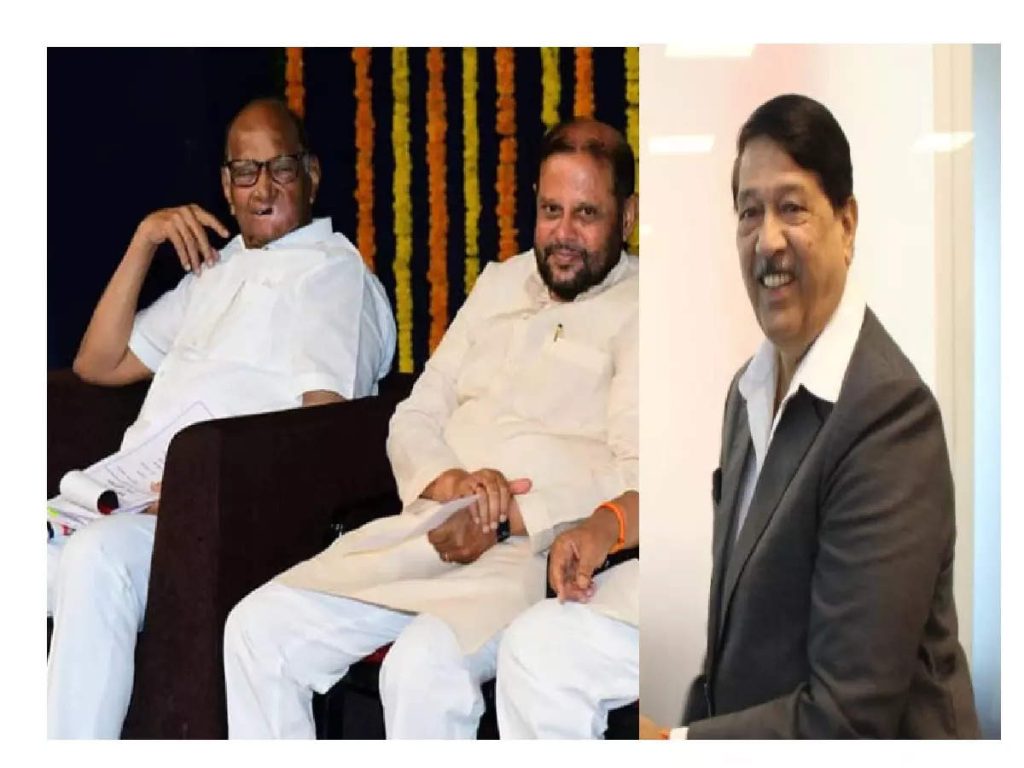 The publication of the book ‘Hashtag Pune’ written by NCP leader Ankush Anna Kakade took place at Balgandharv Rangmandir under the auspices of NCP President Sharad Pawar. The event was attended by MP Vandana Chavan, former MLA Ulhas Dada Pawar, Prof. Milind Joshi and other dignitaries. The speeches made by the dignitaries in this program were very strong. Pawar evoked old memories. Bapat rekindled his old friendship with Ankush Anna. Ulhas Pawar then underlined Anna’s temperament and qualities.

Girish Bapat started his speech by calling Ankush Anna a parrot. Even though I am a bapat, he is a parrot, he just speaks sweetly like a parrot. Anyway, my friend is good, even if he writes well, it can be seen from the book as a whole, said Girish Bapat during his speech.

As the speech began to take shape, Bapat began to hit faster. Pawar, give anything to my friend (Ankush Anna Kakade) but don’t give Governor Legislative Council till only Bhagat Singh Koshyari, he requested. Bapat’s googly plunged the entire Balgandharva Rangmandir into laughter.

Anyone who wants to know the veins of Pune and the chromosomes of Pune, should read this book carefully. This book takes a social, cultural and political review of the nectar of Pune and the Ganeshotsav and Urus celebrated in Pune. This book is a comprehensive documentation of Pune, in such words Sharad Pawar praised Ankush Kakade’s book.