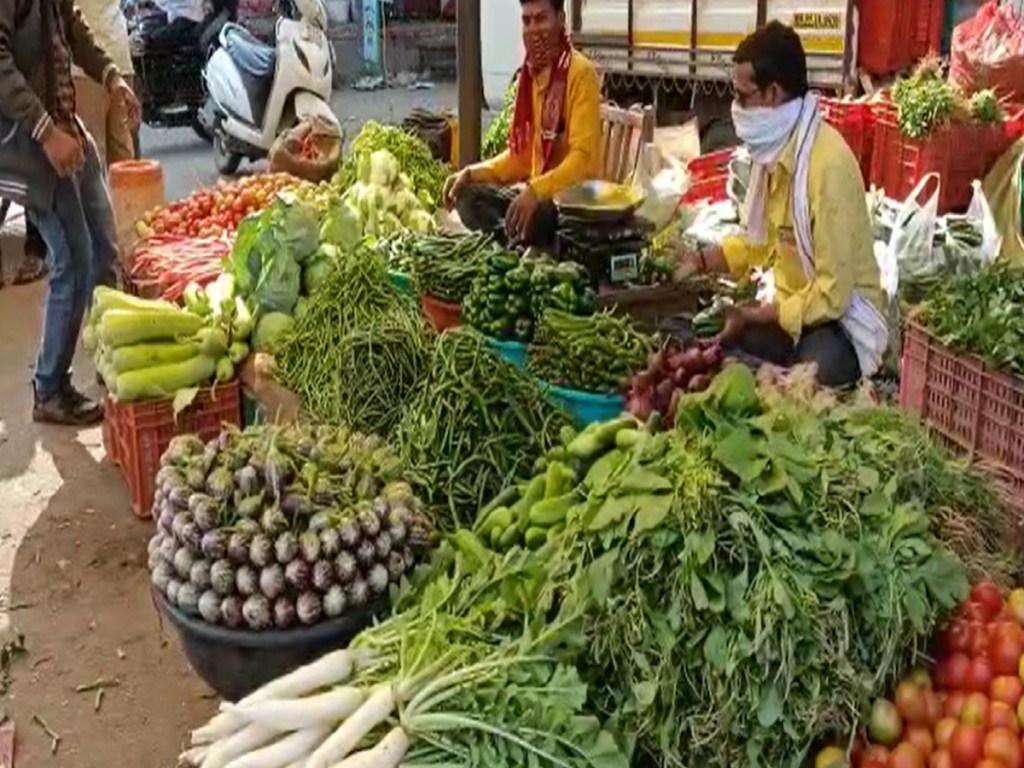 Due to the Gudi Padwa festival yesterday, the arrival of agricultural produce in the market yard has decreased. Prices of tomatoes, potatoes, cauliflower, sorghum and sorghum have risen marginally due to lower inflows and increased demand, while prices of other fruits and vegetables have remained stable. After the corona infestation in the market yard, the turnover has also increased due to the increase in market inflows. As a result, financial transactions are on the rise. About 70 to 80 trucks of fruits and vegetables have arrived at the market yard of Pune Agricultural Produce Market Committee on Sunday.

The Muslim Brotherhood’s month of Ramadan has begun. So there is a demand for a variety of fruits to break the fast. Therefore, the demand for fruits has increased since this Sunday. Prices of lemons, pomegranates, watermelons, melons and papayas rose in the market yard on Sunday. Prices of pineapple, peruvian, orange and citrus are stable.

From Gudipadva to Ram Navami, the demand for fish has declined as most of the people have avoided eating Samish food. The rise in diesel prices has also reduced market inflows. In comparison, demand has declined by five per cent. Fishing boats have returned to the sea due to rising diesel prices. Due to non-availability of fishing, the arrival of fish in Ganesh Peth fish market has halved.

Increased heat stroke; Demand has also declined as Pune residents have turned their backs on chicken due to rising prices. It has fallen by Rs 20 per kg. Prices of mutton, gavaran and English eggs have remained stable over the past week as demand for the commodity has remained strong. Five to eight tonnes of deep sea fish, 200 to 300 kg of creek fish and 400 to 500 kg of river fish arrived at Ganesh Peth fish market on Sunday. Rahu, Katla and Ceylon received 15 to 16 tons from Andhra Pradesh. In the meteorite, astronomers made it clear that the pieces of the satellite were electron booster

Increased flowering rates have persisted for two days. The farmers had taken out the goods on the backdrop of Gudipadva. Therefore, the arrival of flowers on Sunday has decreased. Rates are stable due to low demand.

How can Baramati’s wicket be so smart? I will ask the above Brahmadeva: Sadabhau Khot

Truck crushes youth in Amboli Ghat; The death of a friend in front of his eyes is a mental shock