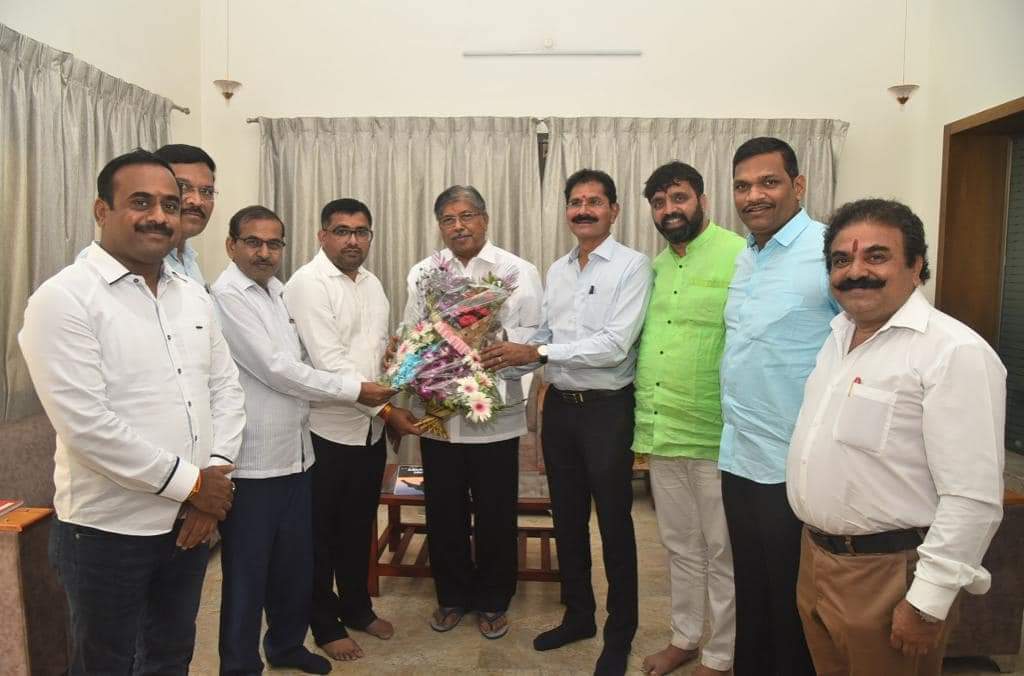 Eknath Pawar is known as a learned and effective speaker of BJP. For the first time after coming to power in the Municipal Corporation, Pawar was given a chance as the leader of the ruling party from among the old BJP workers. Pawar, who is in touch with veteran state and central leaders, is known as a loyal BJP worker.