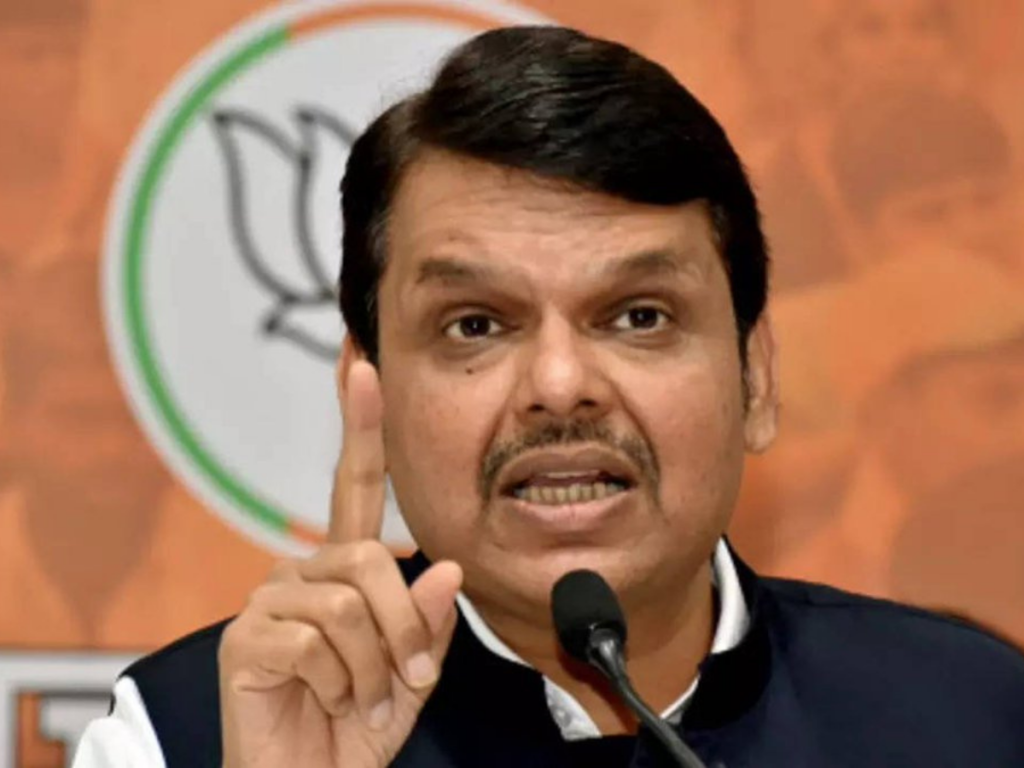 Aurangabad: BJP is organizing a water agitation against the Mahavikas Aghadi in Aurangabad today for the water issue. BJP’s Leader of Opposition Devendra Fadnavis will lead the Jal Akrosh Morcha. Devendra Fadnavis has reached Aurangabad for this. Here, he strongly criticized the Shiv Sena, under the leadership of Shiv Sena, the water in Sambhajinagar has been destroyed and its fruits are now being enjoyed by the people here, has expressed anger.

There is no water here, people have to suffer – Fadnavis

The people of Sambhajinagar are reaping the fruits of the destruction of water which has taken place in Sambhajinagar under the leadership of Shiv Sena. There is no water here. So many people have to suffer. The scheme which I approved when I was the Chief Minister and gave Rs. 1600 crores. The government decided that Rs 600 crore should be given by NMC by making changes in that scheme. There is a situation where the municipal corporation does not have the money to pay the salary, ”said Fadnavis.

BJP’s struggle will continue till water problem is solved – Fadnavis

“Only the money given by the central government has been diverted to this scheme. The contractor of the scheme is not even working. Not even half a kilometer of work has been done. I want to work 40 kilometers. It will take 25 years at the speed at which the work is being carried out, so we are holding a water agitation on behalf of the BJP.

“Nana Patole lies every day. They speak whatever comes to mind, so there is no reason to answer such a person. Nagpur has received the award for 24/7 water supply. Nana Patole does not know this “, he said, criticizing Congress state president Nana Patole.

The water problem of Aurangabad city has become serious for the last two years. Aurangabad residents are getting water for eight days due to lack of planning by NMC. Municipal Corporation has completely failed to handle the water issue. The Mahavikas Aghadi government in the state has ignored Aurangabad. In order to attract the attention of both these organizations, BJP is going to take out a water agitation on the Municipal Corporation today. Devendra Fadnavis will lead this morcha.